The nurse was detained for around 20 minutes in a police car before being released after administrative staff intervened.

Police in the US state of Utah have launched an investigation after video footage showed an officer forcibly arresting a nurse for refusing to draw blood from an unconscious patient.

At least two police department employees, including the officer involved, have been placed on administrative leave pending the investigation.

The images captured by police body cameras and the University Hospital in Salt Lake City show Alex Wubbels screaming for help as she is manhandled out of the medical centre and handcuffed. 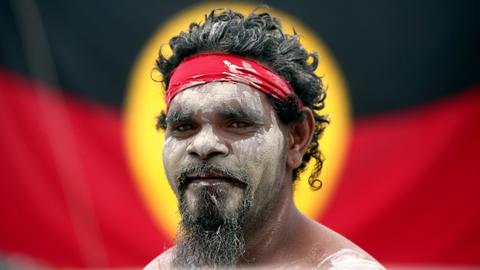 A look into Australia's own civil rights movement 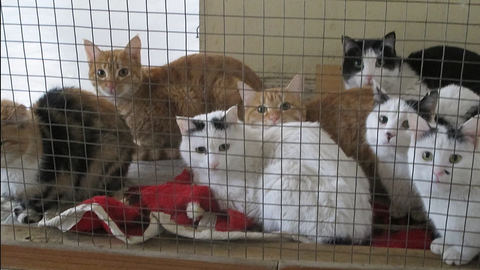