One athlete each from Cyprus and Greece were thrown out of the Rio Olympics after failing dope tests, hours before the games officially got underway on Friday.

The Cypriot Olympic Committee said Martasidis tested positive for banned substances in a test carried out on July 25 in Athens and had his Games accreditation stripped.

Martasidis, who was to compete in the 85kg category, had arrived in Rio hours earlier only to be informed of his results.

The unidentified Greek competitor's 'A sample' tested positive for banned substances in a pre-Games test also conducted in July in Athens.

The athlete has since left the Olympic village.

The Hellenic Olympic Committee (HOC) said, "The leadership of the Greek Olympic team in Rio announces the positive first sample of a member of the team during drugs testing conducted in early July in Athens."

An HOC official told media the test had been conducted on July 5 and the athlete had already left for Greece.

He said neither the name of the athlete nor the sport would be made public until the 'B sample' had been tested or the athlete waived the right for the second test.

These cases bring the number of positive tests announced since the teams arrived in Rio to three.

The Olympics officially opened with a glittering ceremony at Rio's Maracana Stadium on Friday. 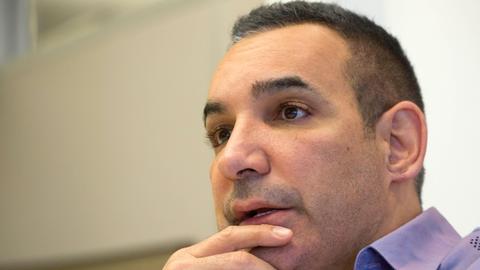 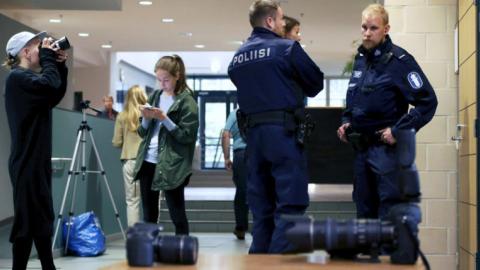 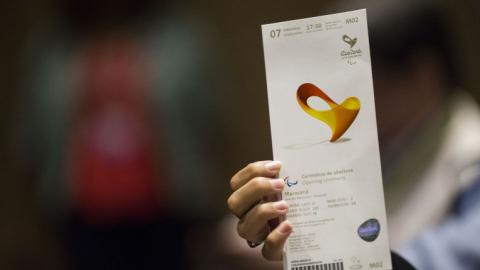