US President Donald Trump's imposition of tariffs on imported goods, including steel and alluminium, has started to show signs of being counterproductive, as it is putting more US jobs at risk than it is saving.

US President Donald Trump imposed tariffs on imported steel and alluminum with what he claimed was to protect American jobs.

But the countries targeted have retaliated with tit-for-tat tariffs on US goods.

And there are already signs that Trump's policy may be putting more jobs at risk, than it is actually saving. 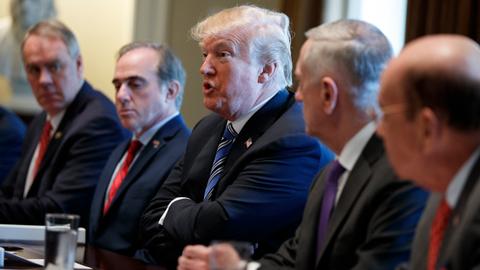