1
Trump pardons Bannon, offers no preemptive clemency for himself or family
2
Guatemala returns thousands of migrants to Honduras
3
Trump expected to issue flurry of pardons on last day in office
4
Biden State pick says US embassy to remain in Jerusalem
5
5 ways US presidential inauguration 2021 differs from past events

US officials say the Pentagon has spotted equipment indicating that North Korea was preparing to launch an intercontinental ballistic missile or intermediate-range missile within days.

The Pentagon has picked up signs that North Korea is prepping for another missile test within days, a US defence official said, as the United States cited progress in pushing China to impose tough new UN sanctions.

The official, speaking on condition of anonymity, said on Tuesday that over the past week intelligence has spotted equipment, possibly for launching an intercontinental ballistic missile (ICBM) or an intermediate-range missile, moving into a site in the western city of Kusong.

Earlier this month, reclusive North Korea, which regularly threatens to destroy the United States and South Korea, said it had conducted its first test of an ICBM and mastered the technology needed to deploy a nuclear warhead via the missile.

Pyongyang's state media said the test verified the atmospheric re-entry of the warhead, which experts say may be able to reach the US state of Alaska.

However, the Vice Chairman of the US Joint Chiefs of Staff recently said the July 4 test stopped short of showing North Korea has the ability to strike the United States "with any degree of accuracy."

The North has made no secret of its plans to develop a nuclear-tipped missile capable of striking the United States and has ignored calls to halt its weapons programmes, even from its lone major ally, China. It says the programmes, which contravene UN Security Council resolutions, are necessary to counter US aggression.

Speaking in Beijing, Chinese Foreign Ministry spokesman Lu Kang said on Wednesday he was aware of the reports of a possible new North Korean missile test.

UN resolutions were clear when it came to North Korean missile launches and China opposed any move that ran counter to them, Lu told reporters.

"We hope all sides can bear in mind the broad situation of peace and stability on the Korean peninsula and exercise restraint," he added. 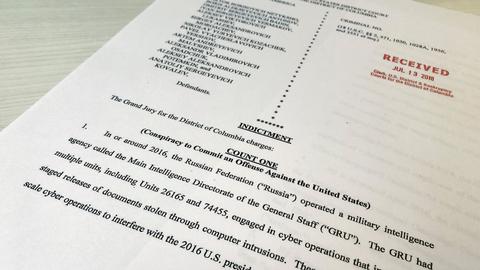 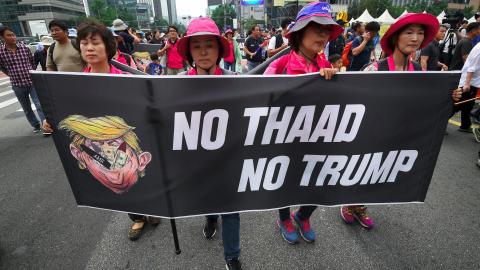 Thousands in South Korea march against deployment of US missile system 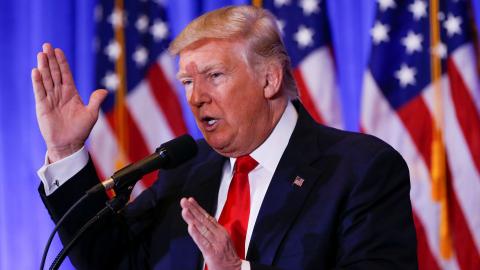 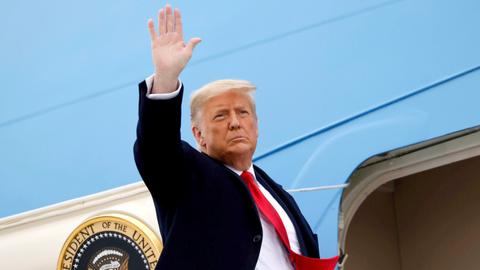 1
Trump pardons Bannon, offers no preemptive clemency for himself or family
2
Guatemala returns thousands of migrants to Honduras
3
Trump expected to issue flurry of pardons on last day in office
4
Biden State pick says US embassy to remain in Jerusalem
5
5 ways US presidential inauguration 2021 differs from past events