Washington intends to give $170 million to Cairo without any consideration for illegal detention of civil rights activists, political opponents and crackdown against media.

Washington will make only a small portion of military aid to Egypt conditional on human rights, the State Department said on Tuesday, an amount well below the level required by US law.

The law stipulates that $300 million a year in security assistance be disbursed only if Cairo meets a number of human rights criteria.

But US governments in the past have always invoked national security to waive this rule.

This year, because "we are continuing to discuss our serious concerns about human rights in Egypt," US Secretary of State Antony Blinken "will not certify that the Government of Egypt is taking sustained and effective steps related to the legislative human rights-related conditions," a US State Department spokesperson told AFP.

However, Blinken will also depart from the law by "making available" $300 million "for border security, non-proliferation, and counterterrorism programs," the spokesperson continued.

Of the total, $170 million will be released without conditions, and $130 million only "if the Government of Egypt affirmatively addresses specific human-rights related conditions," the spokesperson said.

"US officials have conveyed to Egypt's leaders specific steps we have urged them to take," the spokesperson added without detailing them.

For all that, Egypt "is a valuable US partner, particularly on regional security, counterterrorism, and trade," the spokesperson said.

Several leading rights groups slammed Washington's decision in a joint statement as "a complete betrayal" of its repeated commitments to put "human rights at the center of its foreign policy and specifically its relationship with Egypt."

19 NGOs, including @amnesty, @POMED, @TimepDC, @DAWNmenaorg and @thefreedomi, slam the Biden admin's reported decision to send some US military aid to Egypt.

"a terrible blow to its stated commitment to human rights and to the rule of law. " pic.twitter.com/Kr6zCLzu8R

The move by President Joe Biden's administration "sidesteps the intent of Congress, which passed legislation clearly stating that $300 million in US military aid should be withheld until Egypt has taken steps to 'strengthen the rule of law,' 'implement reforms that protect' basic freedoms, and 'hold Egyptian security forces accountable,'" the organisations, including Amnesty International and Human Rights Watch, wrote in the statement.

"By paving the way to provide the full $300 million, the administration gives license to the Egyptian government to continue perpetrating egregious human rights violations without fear of repercussions," the NGOs said. 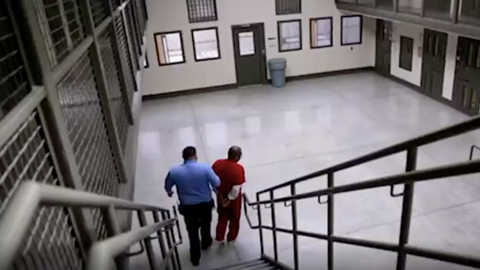 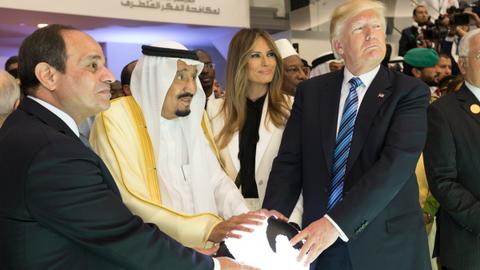