As the latest Obamacare repeal bill is rejected, Senators are now considering a "skinny" repeal, which would eliminate some parts of the Affordable Care Act, which is unpopular with its critics.

Republican US Senate leaders, struggling to keep a seven-year promise to end Obamacare, turned their focus on Wednesday to pass a slimmed-down "skinny" repeal measure that would throw the issue into negotiations with the House of Representatives.

The last-ditch effort came after senators voted 45-55 against a straight repeal of Obamacare, which would have provided a two-year delay in implementation to give Congress time to work out a replacement.

It was the Senate's second failure in 24 hours to repeal the 2010 Affordable Care Act, popularly known as Obamacare, which expanded health insurance to about 20 million people, many of them from low-income families.

On Tuesday, senators rejected the repeal-and-replace plan Republicans had worked on since May.

The failures underscored the party's deep divisions on the role of government in helping provide access to healthcare.

Republicans said they were still working out what would be a skinny repeal, which could simply eliminate mandates requiring individuals and employers to obtain or provide health insurance, and abolish a tax on medical device manufacturers.

A vote for "skinny repeal" seems like the worst of all worlds: you can't say you repealed Obamacare, but you destroy the insurance market.

Senator John Thune, the No. 3 Senate Republican, said the party was trying to "figure out what the traffic will bear, in terms of getting 50 of our members to vote for things that will repeal as much of Obamacare as possible."

Republicans hold a 52-48 majority in the Senate.

President Donald Trump has come down hard on Republicans for failing to act on Obamacare, something he promised repeatedly to repeal and replace in his election campaign last year.

Some Senate Republicans were growing uncomfortable with the chaotic debate.

"We've got to have a more organised process," Republican Senator Ron Johnson said, noting the skinny repeal would simply delay acting on the core issue.

Healthcare organisations are similarly troubled and have urged a more bipartisan effort.

The Blue Cross Blue Shield Association, which represents health insurers across the country, said that if the individual mandate is repealed, it must be replaced with incentives for people to buy health insurance and keep it year-round.

Anthem Inc, a health insurer with more than one million customers in Obamacare individual insurance plans has threatened to shrink its 2018 market participation.

They are doubtful about the government paying for the subsidies that make the plans affordable for millions of Americans. 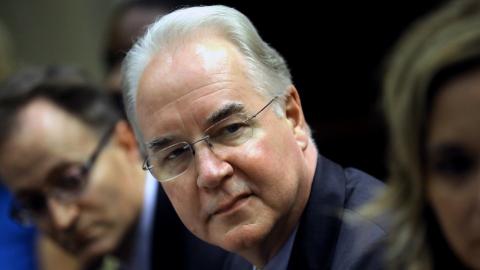 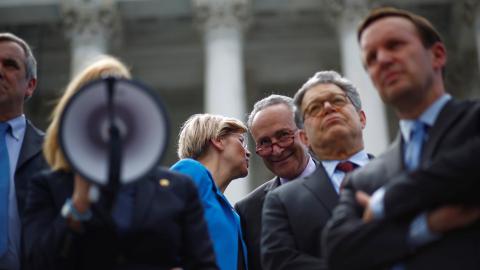 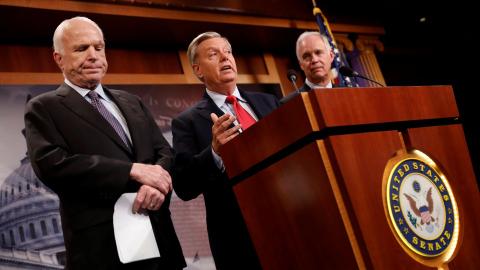 US Senate votes for Russia sanctions, sends bill to Trump 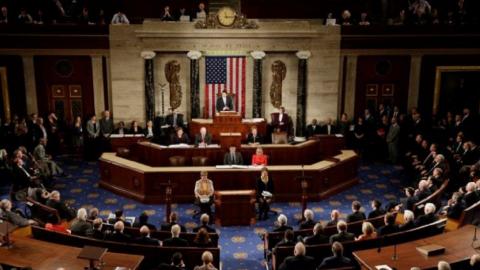