The United States has taken in 8,000 Syrian refugees and is set to meet President Barack Obama's goal of resettling 10,000 by the end of the fiscal year.

Since October, the United States has taken in 8,000 Syrian refugees and is set to meet President Barack Obama's goal of resettling 10,000 by the end of the fiscal year, a US State Department official told reporters on Friday.

Additional US personnel have been deployed to vet refugees overseas and many other refugees have already been vetted and are awaiting resettlement, said Assistant Secretary of State for the Bureau of Population, Refugees, and Migration, Anne Richard.

US as beacon of hope can take in many more in defiance of @realDonaldTrump who undermines our foundational values https://t.co/23ZVzT6ZQi

It is possible that the total number of Syrian refugees in the US may even surpass the 10,000 mark by the end of the fiscal year on September 30, Richard and other administration officials said during a conversation on the phone with reporters.

Obama's aim of bringing in 10,000 Syrian refugees from Syria to the United States has worried Republicans in the US Congress who have fears about the admittance of Syrians who pose security risks.

Syrian refugees surge into US; Obama on track to hit target amid security concerns via the @FoxNews https://t.co/GLxgCuZlxj

Human rights advocates are doubtful that the administration would be able to meet its goal of resettling 10,000 refugees by that time since less than 5,000 Syrians had been admitted halfway through the fiscal year.

"Monthly totals have climbed from low numbers of refugees submitted in the first half of the year to higher numbers recently. In May, June and July the impact of our investments in and enhancements to the process began to be realised," Richard said. 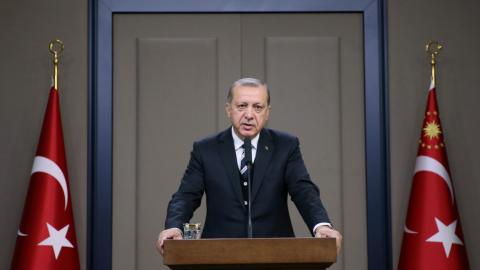 Erdogan says Turkey hopes to resolve issues with US 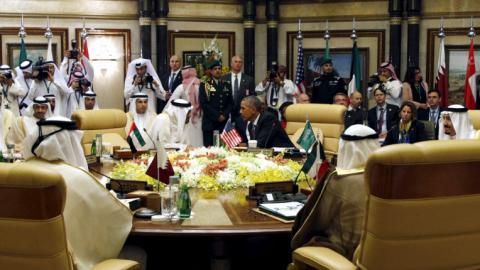 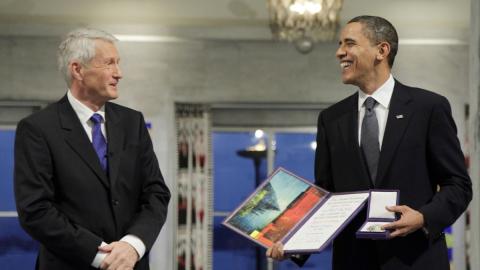 A Nobel Peace Prize and Obama's legacy of war