The 81-year-old film star, a longtime activist and exercise guru has been leading what she calls "fire drill Fridays" and has been arrested for civil disobedience for the past three Fridays.

Jane Fonda accepted her BAFTA Brittania Award while being arrested at a climate change protest in Washington, D.C.

The 81-year-old actress and activist has been leading what she calls "fire drill Fridays" and has been arrested for civil disobedience for the past three Fridays.

On Friday, she sent a video message to the Brittania Awards in Beverly Hills where she called out "thank you BAFTA" while raising her handcuffed wrists in police custody.

"I'm sorry I'm not there! I'm very honored!" Fonda said in the video released by BAFTA, the British Academy of Film and Television Arts.

Fonda has moved to Washington and has been lobbying lawmakers for a Green New Deal policy to slow and combat the effects of climate change.

While taking part in many climate demonstrations, Fonda said Greta Thunberg's mobilisation of international student strikes and other activism, along with the climate writing of author Naomi Klein, prompted her to return to courting arrests for a cause.

Fonda cannot remember precisely which cause led to her last arrest in the 1970s.

She said her target audience now is people like her who try to cut their plastic use and drive fuel-efficient cars, for instance, but otherwise "don't know what to do and they feel helpless," she said. "We're trying to encourage people to become more active, across the age spectrum."

Climate change has emerged as a prominent issue in US politics, and several candidates seeking the 2020 Democratic presidential nomination have released major and ambitious climate action platforms.

Fonda starred in US movie classics like "9 to 5" and "On Golden Pond," as well as the recent Netflix series "Grace and Frankie." 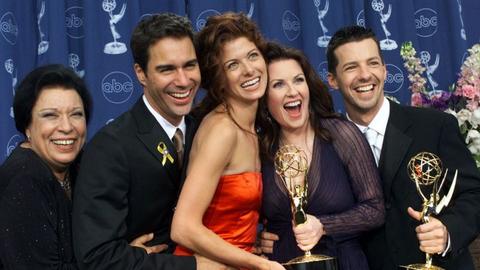 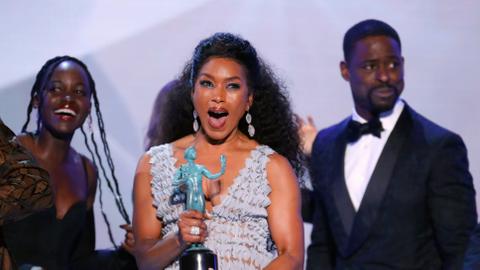