The "Queen of Cashmere", who helped transform her mother's business from a small tailoring shop in Rome to an internationally recognised ready-to-wear fashion brand, died in Italy at the age of 73.

Biagiotti helped transform her mother's business from a small tailoring shop in Rome to an internationally recognised ready-to-wear fashion brand.

The Laura Biagiotti brand is known for its fine knitwear and loose clothes as well as perfumes, accessories and watches.

Dubbed the "Queen of Cashmere", her company said it uses 50,000 kilos of the fine soft wool every year to make its clothes.

Born in 1943, Biagiotti began her career in 1965 when she joined her mother Delia, who had just opened a dressmaking business in Rome after having designed uniforms for the crews of the Alitalia airline.

The young Laura launched her first collection in Florence in 1972.

Along with a group of other designers, such as Ottavio Missoni and Gianfranco Ferre, she helped move Italy's fashion capital from Florence to Milan.

Since 1980 she had lived and worked in a restored 11th century castle near Rome with her husband Gianni Cigna, who died in 1996. Her daughter Lavinia is the vice president of the group.

She was also known in Italy as a strong supporter of the arts and sponsored the restoration of numerous historic buildings.

The Biagiotti group stages more than 70 shows every year. 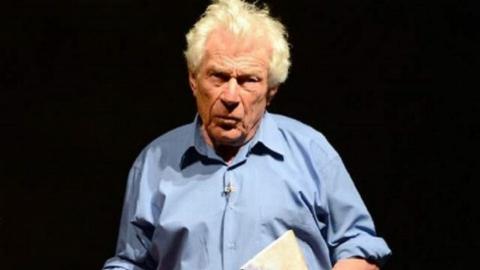 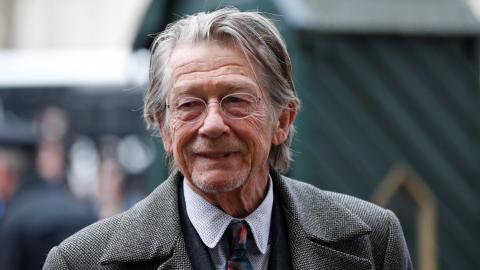