The item which was originally purchased at a newsstand by a Pennsylvania mailman was rated as 9.4 on a scale of 1 to 10, according to the auctioneer.

A 1939 comic book that introduced Marvel characters for the first time sold for a record $1.26 million at auction, Dallas-based auctioneer Heritage Auctions said on Thursday.

"Marvel Comics No 1" features the first appearances of characters including Human Torch and the Sub-Mariner. Decades later, Marvel debuted Spider-Man, the Incredible Hulk and other superheroes that have headlined recent blockbuster movies.

The item was originally purchased at a newsstand by a Pennsylvania mailman. The book's condition was rated as 9.4 on a scale of 1 to 10, the auctioneer said.

The sale was part of a four-day auction of vintage comic books and comic art.

The previous record-holder for a Marvel Comics book was a 1962 issue featuring the first appearance of Spider-Man, which sold for $1.1 million in 2011.

A handful of other comic books have topped the $1 million price tag. In 2014, a Superman comic was purchased for $3.2 million on eBay. 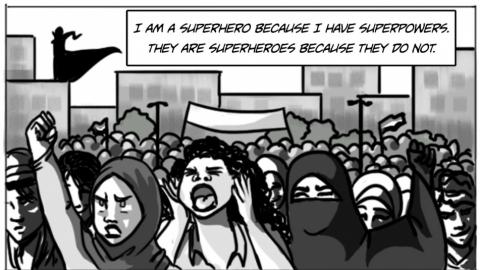