When China relaxed its family planning policies, the nation expected more than 17.5 million births in 2016. But how is the nation coping with demographic shifts?

It has been a year since China relaxed its family planning policies. The nation had introduced a two-child policy last year to balance its rapidly growing population.

"After the two-child policy takes effect, we estimate that the total population will reach 1.43 billion in 2020. That's less than the target of 1.45 billion, so there is still room for us. The new policy will bring some pressure to our resources and environment management, but it won't have a huge impact," said Wang Pei'an, China's Deputy Minister of National Health in November 2015. 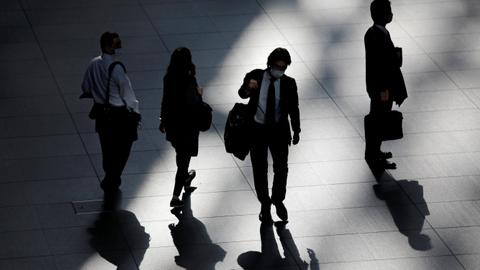 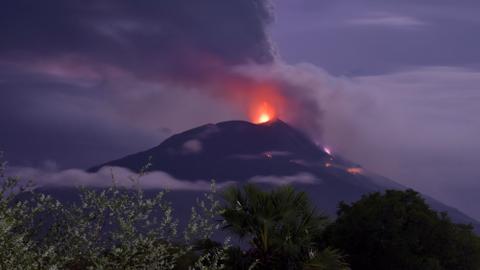