The assault overnight in Kandahar was the latest in a wave of attacks in recent days across the country.

At least 26 Afghan soldiers have been killed and over a dozen wounded in a Taliban attack on a military base in Kandahar province, the Ministry of Defence (MoD) said on Wednesday. The death toll could be much higher, as local media reported that at least 40 soldiers were killed in the overnight assualt.

The Taliban is battling the Western-backed government and a NATO-led coalition for control of Afghanistan.

It has launched a wave of attacks around the country in recent days, sparking fighting in more than half-a-dozen provinces. 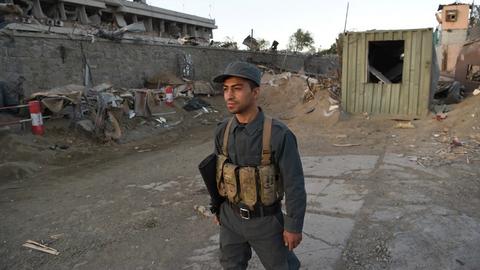