Bangladesh sentences 14 to death over plot to assassinate PM Hasina

The bomb plot in 2000 was one of several attempts on Bangladeshi Prime Minister Sheikh Hasina’s life in a wave of violence by extremist groups that were angry at her secular stance at the time.

Fourteen militants have been sentenced to death in Bangladesh for attempting to assassinate Prime Minister Sheikh Hasina more than two decades ago, a prosecutor said.

Since the 2000 bomb plot against Hasina, a major crackdown against homegrown militant groups has seen more than 100 extremists killed in raids by police and more than 1,000 suspected militants arrested.

A fast-track court handed down death sentences to all 14 accused, five of them absconding, after they were found guilty of sedition and criminal conspiracy, prosecutor Abu Abdullah Bhuilyan told AFP.

They planted two bombs in the grounds of a college where Hasina was due to address a rally. The devices were discovered and defused.

"They are extremists belonging to the HuJI (Harkat ul Jihad al Islami) and JMB (Jamayetul Mujahideen Bangladesh)," he said, referring to local extremist outfits blamed for a series of deadly bombings and grenade attacks in the 2010s.

Mufti Abdul Hannan, the Afghan-trained leader of the Bangladesh chapter of HuJI, and two of his associates were executed in 2017 for an attempt to kill the British High Commissioner in Dhaka.

Hasina's government also executed five top leaders of Bangladesh's largest religious party, Jamaat-e-Islami, between 2013 and 2016 over war crimes during the country's 1971 war of independence against Pakistan.

Prosecutor Bhuiyan said two among the 14 sentenced to death are brothers of HuJI leader Hannan, and another his brother-in-law.

Bangladesh sentences scores of people to death every year but only a handful of people are executed.

Bangladesh has hanged 23 people since 2013 while around 1,750 are on death row, according to a local rights group. 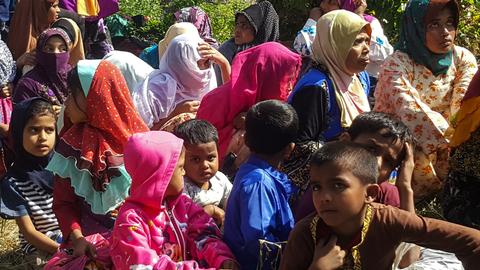 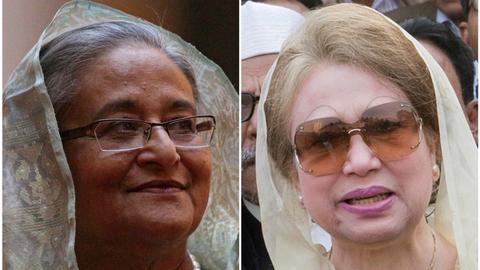