Xi's visit comes at a time when many Hong Kong residents see China as increasingly interfering in city affairs.

Chinese President Xi Jinping will visit Hong Kong from June 29 to July 1 to mark the 20th anniversary of the handover of the Asian financial hub from British colonial rule to the mainland, the state-run Xinhua news agency reported on Sunday.

Hong Kong was handed back to China under a "one country, two systems" formula, promising a high degree of autonomy on July 1, 1997.

Xi's visit comes at a time when many Hong Kong residents see China as increasingly interfering in city affairs.

Of particular concern were the abduction by mainland agents of some city booksellers who specialised in critical material and Beijing's efforts in disqualifying two pro-independence lawmakers elected to the city legislature.

An annual protest to press for full democracy in the city is expected to take place after Xi's departure on the afternoon of July 1.

During Xi's first visit to Hong Kong as China's president, he will oversee the swearing in of new Hong Kong leader Carrie Lam.

Lam, chosen as chief executive by an electoral college stacked with Beijing loyalists, has promised to heal divisions in the city and improve the government's relationship with the opposition and the public. 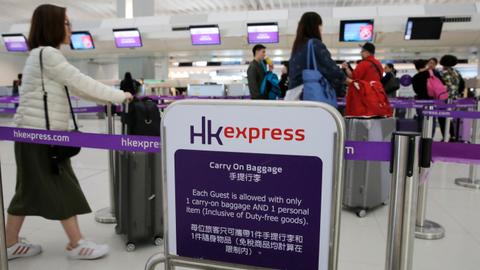 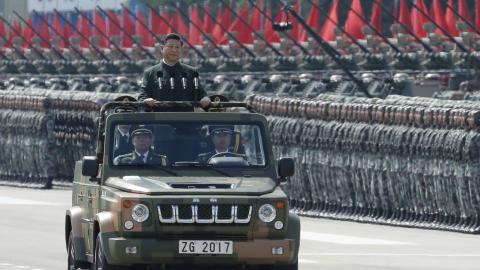