The United States and South Korea held live-fire drills on the same day police and residents clashed in the area that the anti-missile system is being deployed to south of Seoul.

China said it has expressed serious concern to Washington and Seoul after the THAAD movement on Wednesday. The day started in South Korea with protests, controversial weapon deployments by the United States and live-fire drills by both countries amid mounting tensions on the Korean peninsula.

Video provided by Won Buddhism showed protesters throwing water bottles as military trailers carrying large units, including what appeared to be launch canisters, drove into the planned the THAAD system battery site, about 250 kilometres (155 miles) south of the capital, Seoul.

More than 10 protesters were injured during clashes with police, Kim Jong-kyung, co-head of a group of residents protesting the THAAD deployment, said. Kim said about 200 protesters, mostly residents in two towns near the battery site, rallied overnight and would remain near the location.

The United States and South Korea last year agreed to deploy the THAAD system to counter the threat of missile launches by North Korea.

However, the move has angered China, which says the advanced system will do little to deter the North while destabilising the regional security balance.

China's Special Representative for Korean Peninsula Affairs Wu Dawei met Japanese Foreign Ministry's Director-General for Asian and Oceanian Affairs Kanasugi at the Foreign Ministry in Tokyo on Wednesday. The meeting comes amid rising tensions with speculation that the North might carry out a nuclear test or launch a long-range missile.

On the same day as the THAAD deployment, South Korean and US troops held a live fire drill featuring a wide array of army aviation, artillery and armoured vehicles at an artillery range in Pocheon, about 50 km (about 31 miles) northeast of Seoul.

The South Korean defence ministry said about 2,000 troops from both countries participated in the drill and they used 250 military weapons.

The joint drill called the Integrated Firepower Exercise 2017 was held on April 13, 21 and 26.

There are around 28,500 US troops stationed in South Korea, where the US has maintained a large military presence since the 1950-53 Korean War. 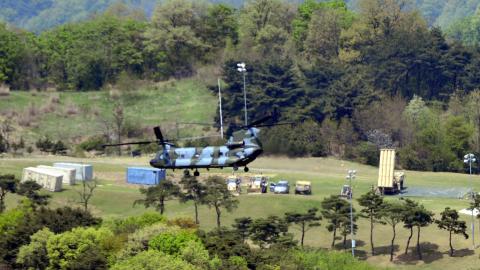 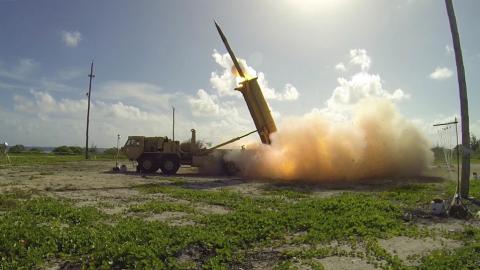 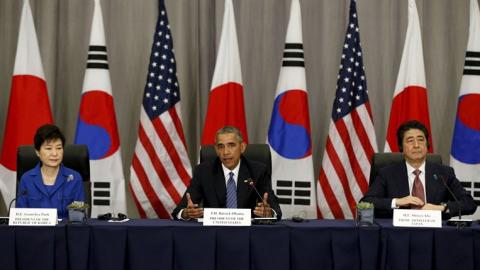 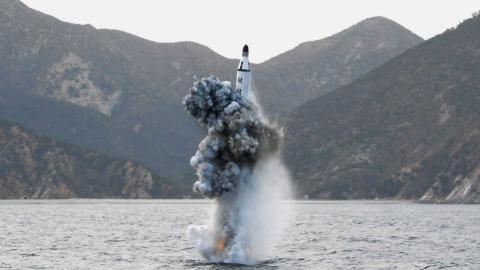 US deploys first elements of anti-missile system in South Korea