Clashes between student groups kill one in Indian university

University officers said the altercation took place between the two groups outside the Maulana Azad Library canteen on Saturday night and that they had clashed till the wee hours of Sunday.

The reason behind the altercation is not yet known.

The student groups vandalised property and also torched vehicles near the Proctor's Office.

Following the clash, police rushed to the scene to take control of the situation and fired their guns to disperse the students.

Fire fighters also flew to the spot to extinguish the burning vehicles.

"Two student groups fought with each other after an argument. The groups fired gun shots at each other in which two students were injured. One died and the other one is fine," said Deputy Inspector General of Police, Govind Agarwal.

The situation remains tense at the campus following the incident and security has been tightened. 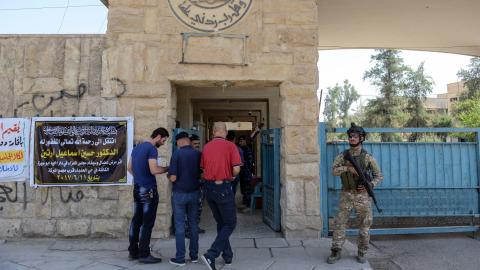 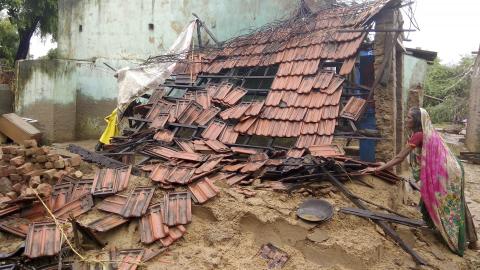