Several areas in India-administered Kashmir were put on lockdown a day after 11 people including six policemen, three rebels and two civilians were killed in separate gunfights.

Several areas in India-administered Kashmir were put under lockdown on Saturday in response to strikes called by pro-Independence groups after violence left 11 people dead including six Indian policemen, three rebels and two civilians a day earlier.

The strikes were called in response to the killing of two civilians by the Indian soldiers on Friday following protests sparked by a gun battle in south Kashmir's Kulgam district in which three rebel fighters were killed.

Police said the civilians were part of protesters who threw stones with an intention to disturb the operation and "give chance to holed up militants to escape."

Sister of slain Shaheed #Adil Ahmad shower flower petals on body of his brother during his funeral.#Kashmirpic.twitter.com/FRwPA265iM

On Saturday, a massive funeral was held for the rebels in south Kashmir, reports said.

According to a local English language newspaper Kashmir Reader several rebels appeared in the funeral of their colleagues and fired many shots in air.

Meanwhile, India's army chief has voiced his support for the Indian soldiers in Kashmir.

Bipin Rawat, who has been criticised for threatening protesters in the past, said that troops are doing their best to end violence in the region.

Since then many local boys have joined rebel groups whose killings spark massive pro-Independence and anti-India demonstrations.

Kashmir, where anti-India sentiments run deep, has been divided between Pakistan and India since the end of British colonial rule in 1947 but both lay claim to the entire territory.

Rebel groups have fought for decades roughly 500,000 Indian soldiers deployed in the territory, demanding independence or a merger of the former princely state with Pakistan. 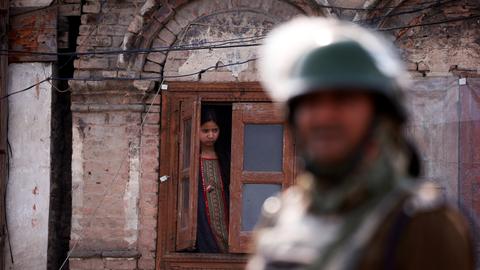 Kashmir shuts down over killings of civilians and rebels 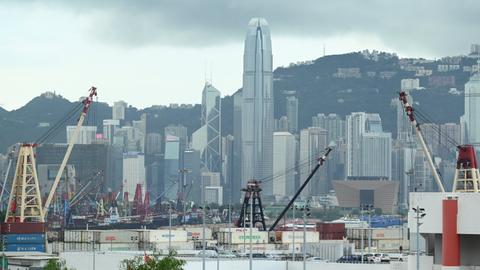