Language barriers hold back a small but significant demographic of South Asian descent from flourishing. Most universities and all civil service jobs require fluency in Chinese.

Ethnic minorities in Hong Kong continue to struggle with discrimination as the city prepares to mark the 20th anniversary of its handover from British to Chinese rule on July 1.

There are over 60,000 people of South Asian descent in Hong Kong. Many trace their roots here to the early days of the British rule.

"Our forefathers contributed to Hong Kong as well. They came here in the British army as, like Gurkhas [Nepalese soldiers]. They serve as police officers, they contributed to the development Hong Kong," Hong Kong Islamic Youth Association Chairperson Mohamad Zaiq Ali said.

"In simple words, we want that recognition so that we can further contribute to Hong Kong," he said.

One thing that made life harder for ethnic minorities since 1997 is the Chinese language requirement. It restricts their access to universities and jobs in the civil service.

What we were supposed to learn, we did not really learn because it was very, very basic, just to help us in real life, that's the Chinese we speak. I can communicate in Chinese, but nothing more," said Sanwal Zia of South Asian descent living in Hong Kong. 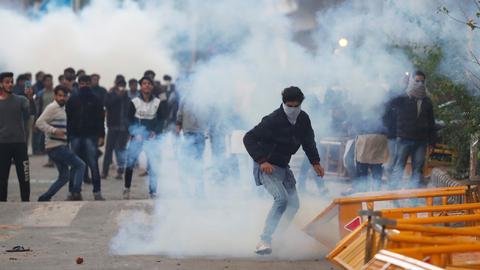 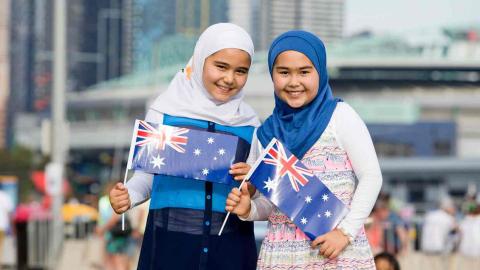