Cambodia's garment industry is in the spotlight ahead of this Sunday's general election. Analysts fear Prime Minister Hun Sen's crackdown on opposition and push for more control could devastate the industry.

Cambodians go to the polls on July 29 and the country's Prime minster Hun Sen, who has ruled Cambodia for more than 30 years, is trying to ensure victory after two close elections in 2013 and 2017 with cash inducements and a series of punishing measures against the opposition.

His government has targeted opposition politicians, civil society groups and independent media ahead of the poll, which he appears set to win easily.

Hun Sen has also been a fixture at campaign rallies with garment workers – promising them more benefits and handing cash envelopes to pregnant employees.

In 2013, garment workers threw their support behind the now-outlawed opposition, the Cambodia National Rescue Party.

But now analysts fear Hun Sen's crackdown on opposition and push for more control could devastate one of the industries that generates nearly eighty percent of Cambodia's export revenues. 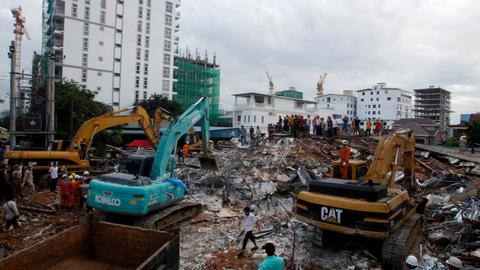 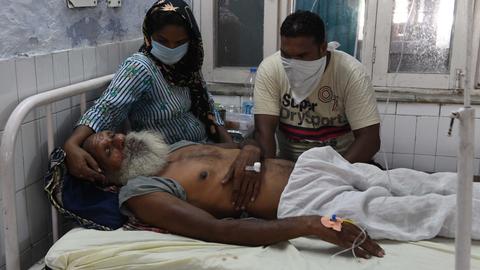