Hong Kong has no laws against human trafficking

Activists in Hong Kong say authorities feel they don't have to do anything about victims of human trafficking since there is no law on the matter.

Human trafficking and forced labour remains a serious problem in Hong Kong where there are no laws to protect victims.

Government says offences against trafficking victims are covered by existing legislation, and it doesn't recognise the UN protocol to prevent, suppress or punish trafficking. 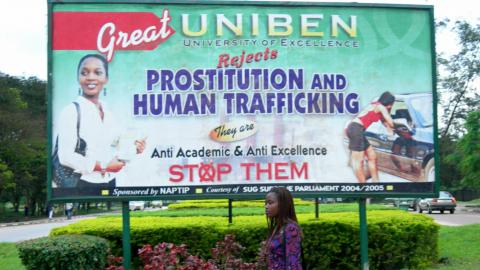 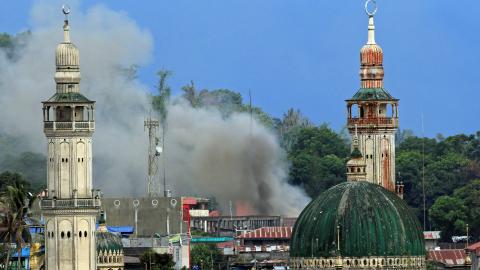 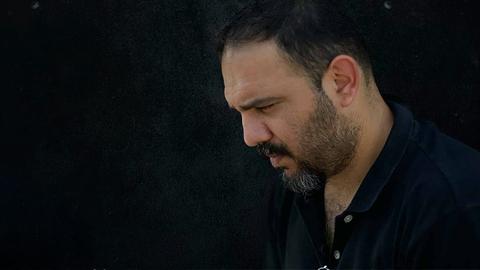 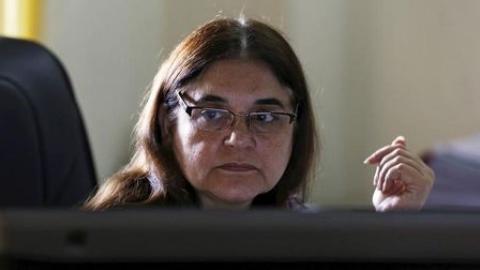 India arrests policemen over custody deaths of father and son