Millions of undocumented workers from Indonesia, Myanmar and Nepal and Bangladesh work in Malaysia, often in the plantation, construction and manufacturing sectors.

Indonesia is preparing to receive thousands of deportees from Malaysia, a government official said, amid a crackdown there on undocumented workers and as the country suffers its most severe coronavirus outbreak so far.

Malaysia will send back about 7,200 people to Indonesia, which wants the most vulnerable people, including women and children held in detention centres, to be returned first, said Femmy Eka Kartika Putri of Indonesia's coordinating ministry for human development on Friday.

Millions of undocumented workers from Indonesia, Myanmar and Nepal and Bangladesh work in Malaysia, often in the plantation, construction and manufacturing sectors.

But Malaysia has toughened its stance during the pandemic, arresting and deporting thousands of undocumented migrants. Coronavirus cases and deaths hit record levels last month in Malaysia, which has the most cases per capita in Southeast Asia. Malaysia's foreign ministry directed queries on the move to the immigration department, which declined to comment, but the plan comes amid a nationwide lockdown, in place until June 14.

Wahyu Susilo, founder of the Migrant Care, a non-governmental group, said authorities were scrambling to accommodate the planned influx, with no system in place to ensure adequate care, such as social assistance.

"There are no specific mitigation efforts post-deportation," he said. 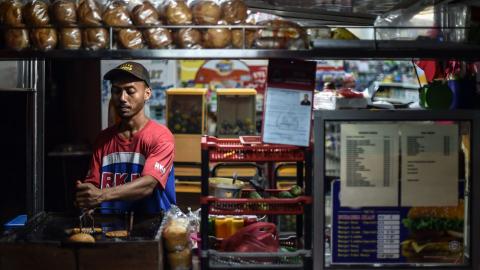 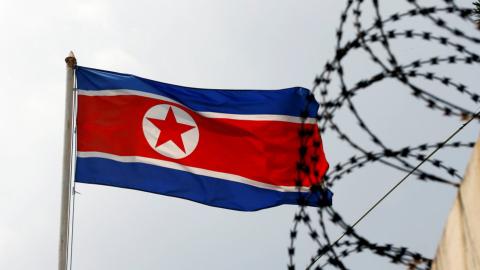 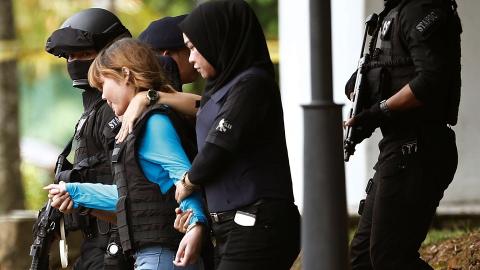