Turkey and Pakistan have rejected "baseless allegations" and "unfounded assumptions" in a US report citing the countries for violations of the Child Soldiers Prevention Act [CSPA] for the use of child soldiers.

The US State Department's "2021 Trafficking in Persons Report" downgraded several countries and upgraded others for their efforts to combat the scourge of human trafficking.

Washington added Pakistan and Turkey to the CASP list, a designation included in the State Department’s annual Trafficking in Person [TIP] report that ranks countries in various tiers in accordance with their efforts to eliminate trafficking.

In a statement on Friday, the Turkish Foreign Ministry lashed out at "unacceptable" and "baseless allegations" in the report, and accused Washington of ignoring activities of PKK/YPG group in Syria and Iraq which it said included training children and supplying them with arms.

"Turkey is a party to major international resolutions on the protection of children's rights, including those adopted by the UN, and its track record on the matter is spotless," said the ministry.

Referring to the US report as "the most striking example of hypocrisy, double standards," the ministry cited the US' "open support, weapons aid to the PKK-PYD-YPG terrorist organisation, which forcibly recruits children in terror acts in Syria and Iraq."

It also referred to UN Special Representative for Children and Armed Conflict Virginia Gamba's report on June 21, saying it underlines the "so-called 'Syrian Democratic Forces' [SDF], under the directives of the terrorist PKK/YPG, committing many violations and serious crimes such as forcibly recruiting children, kidnapping, deprivation of liberty, and use of schools for military purposes."

"Despite this, the fact that no reference is made to this organisation [SDF] in the [US] report is another oddity," it said.

"Making such baseless accusations against its ally Turkey, in which it cooperates closely on many regional issues, is a grave contradiction and is never acceptable," Turkey said.

READ MORE: A former PKK member on the pleas of Kurdish mothers to child soldiers

Pakistan called the US report "unsubstantiated and baseless", saying it "does not support any non-state armed group; nor any entity recruiting or using child soldiers."

"The inclusion of Pakistan in the 'CSPA List' depicts a factual error and lack of understanding," the ministry said.

"No State institution was consulted by the US prior to the publication of the report. Nor were any details provided of the basis on which the conclusion was reached."

Pakistan said it has been "voluntarily" submitting information for the TIP report to the US since 2007 and has actively worked on implementing the practicable recommendations of the reports.

It urged the US to review the "baseless" assertions, especially concerning the unwarranted inclusion of Pakistan on the list. 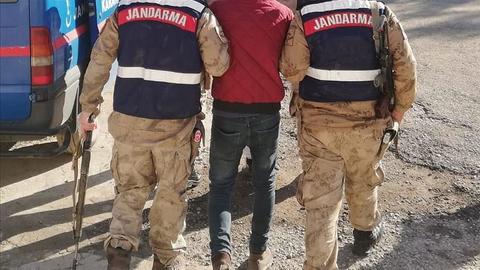 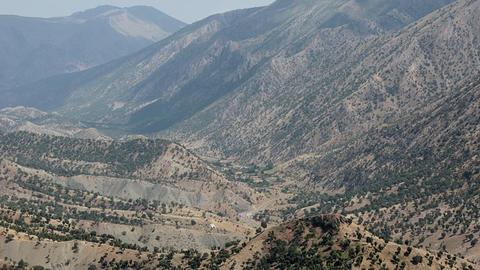