Canyon Bridge said on Friday it had agreed to pay 182 British pence per Imagination share, a near 42 percent premium to Imagination’s closing price on Friday. But the purchase is contingent on Imagination divesting US chip designer MIPS, which Imagination had bought in 2013, the two companies said in a joint London stock exchange filing, adding that the takeover would not result in job cuts.

Keeping MIPS would subject Canyon Bridge’s purchase of Imagination to a review by the Committee on Foreign Investment in the United States (CFIUS), the government panel which rejected its acquisition of Lattice.

Imagination said it had agreed to sell MIPS for $65 million to Tallwood Venture Capital, an investment firm with offices in Palo Alto, California, and Wuxi, southern China. It was not immediately clear whether the divestment would be subject to a CFIUS review.

Canyon Bridge was founded with capital originating from China’s central government and had indirect links to Beijing’s space program. It currently manages about $1.5 billion on behalf of Yitai Capital Ltd, a Chinese state-owned company, according to Friday’s statement.

But shares in the once-great European tech success story hit the skids in April when Apple, its biggest customer, said it would stop using its graphics technology in its new products, causing Imagination shares to crash 70 percent. The two firms are in a legal dispute over royalties at the moment.

Lattice, on the other hand, makes chips known as field-programmable gate arrays, which let companies put their own software on silicon chips for different uses.

It does not sell chips to the US military, but its two biggest rivals - Xilinx and Intel Corp’s Altera - make chips that are used in military technology.

Following Trump’s decision to bar Canyon Bridge from buying Lattice, Treasury Secretary Steven Mnuchin said the move reflected concerns about the transfer of intellectual property, Beijing’s role in the deal, the importance of semiconductor supply chain integrity to the U.S. government, and the U.S. government’s use of Lattice products.

Canyon Bridge’s investment focus complements China’s efforts to move its manufacturers up the value chain and create innovative and competitive global conglomerates. In the past two years, the Chinese government has set aside at least 350 billion yuan ($53.11 billion) to invest in new technologies. 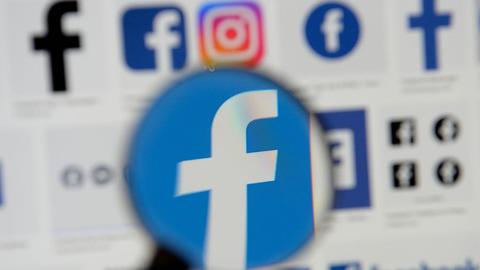 Facebook rejects over 2 million ads ahead of US election 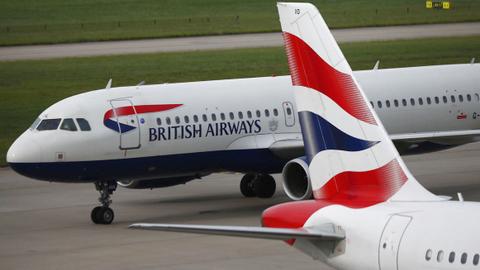 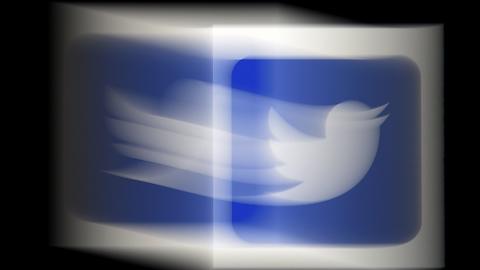 Twitter back online after outage caused by internal technical issue