Criticism over Trump's decision to pull the US from the Paris Climate Agreement has come in from numerous quarters of the business world.

US President Donald Trump said on Thursday withdrawing the country from the Paris climate accord would stave off an economic crisis and protect American jobs – but many American companies seemed to disagree.

Criticism of his decision rolled in from blue-chip companies like Facebook Inc, Apple Inc, Ford Motor Co and Microsoft Corp, while the response from fossil fuel groups with the most to gain from a relaxation of US carbon emissions standards was muted.

In an interview on Thursday, the president of the World Coal Association, Benjamin Sporton, said that he had mixed feelings about Trump's announcement, adding he was eager to see a US policy that actively promotes a place for coal in the global energy mix.

"What we really need to see, if the president wants to re-enter the deal, is that he can change the agreement to recognise the role of all sources of energy, including coal," Sporton said, adding his group had described to administration officials the benefits of remaining in the agreement.

The American Petroleum Institute, the oil and gas industry's biggest trade group, meanwhile issued a statement saying it had never taken an official position on the Paris accord.

A number of its members, including Exxon Mobil Corp and ConocoPhillips, had publicly supported the deal.

"For us, our position on the Paris Agreement ... we need a framework like that to address the risks of climate change," Exxon Mobil CEO Darren Woods told reporters on the sidelines of the company's annual general meeting on Wednesday.

Some other groups expressed measured support for Trump's decision, saying it provided an opportunity to fix problems with the deal.

"Manufacturers support the spirit of the Paris Agreement and the effort to address climate change through a fair international agreement. But as the president has acknowledged, certain elements of this deal were not equitable for US manufacturers," said Ross Eisenberg, vice president for energy and resources policy at the National Association of Manufacturers, in a statement to Reuters.

A spokesman for Peabody Energy Corp, America's largest publicly traded coal miner, had said on Wednesday that the company would support a decision by Trump to withdraw from the Paris deal because the "accord is flawed on a number of levels."

Trump vowed during his campaign to pull the United States out of the Paris deal, arguing the pact would cost the United States trillions of dollars, kill jobs, and stymie economic growth without providing tangible benefits.

His critics have argued, however, that the risks of climate change require action, and that a shift to a low-carbon energy economy can create more jobs than it eliminates.

Spokespeople for other extractive oil and mining groups, like the National Mining Association and the American Fuel & Petrochemicals Manufacturers, declined to comment on Trump's decision to withdraw from the Paris accord.

But a number of other business leaders derided it in forceful terms.

"Today's decision is a setback for the environment and for the US's leadership position in the world," said Goldman Sachs Chief Executive Lloyd Blankfein in his first-ever tweet.

"Disappointed with today's decision on the Paris Agreement. Climate change is real. Industry must now lead and not depend on government," tweeted General Electric Co's Jeff Immelt.

Apple's CEO Tim Cook, meanwhile, posted to Twitter: "Decision to withdraw from the #ParisAgreeement was wrong for our planet" and "Apple is committed to fight climate change and we will never waver."

"Withdrawing from the Paris climate agreement is bad for the environment, bad for the economy, and it puts our children's future at risk," wrote Facebook CEO Mark Zuckerberg in a Facebook post.

Decision to withdraw from the #ParisAgreeement was wrong for our planet. Apple is committed to fight climate change and we will never waver. 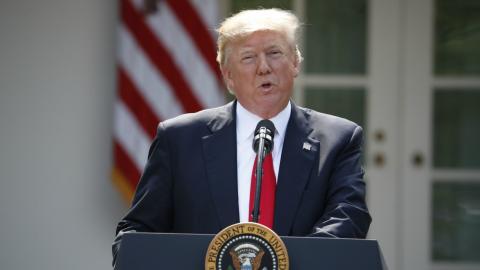 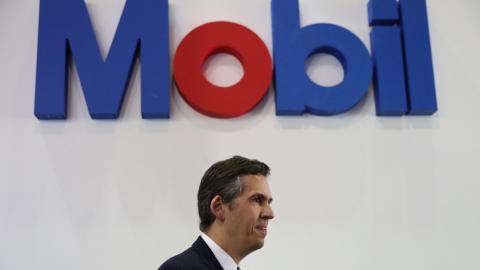 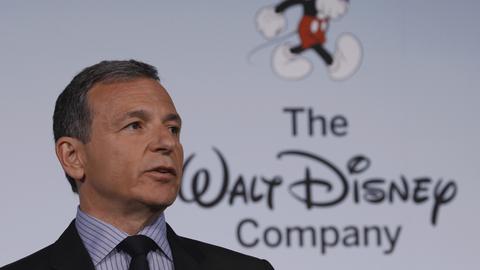