The rating agency revises Turkey's economic growth rate to 4 and 5 percent for 2021 and 2022, respectively.

According to a report published by Moody's, the country's rate for 2022 was also revised up from 4 to 5 percent.

The report noted gross domestic product (GDP) is expected to increase in all G20 economies.

"But some countries may take longer than others to return to full capacity. Fiscal and monetary policy response will play an important role in this as well as the management of the pandemic."

On the other hand, the report pointed out the growth rate in the eurozone contracted around 7.1 percent in 2020.

The eurozone represents member states of the EU that use the single currency — euro.

The agency highlighted that the Turkish central bank, under its new leadership, has simplified monetary policy to improve transparency and predictability, strengthened its communication strategy and increased its tightening by raising interest rates by 675 basis points during the months of November and December.

While Fitch said Turkey's credit rating is supported by moderate levels of government and household debt, a large and diversified economy with a vibrant private sector, it pointed to weak external finances, economic volatility, high inflation, increased dollarisation, in addition to political and geopolitical risks.

Turkey's current account deficit is expected to fall to 2.9 percent in 2021 and 2.1 percent of GDP in 2022, from 5.3 percent in 2020, due to slower domestic demand and reduced gold imports, according to Fitch. 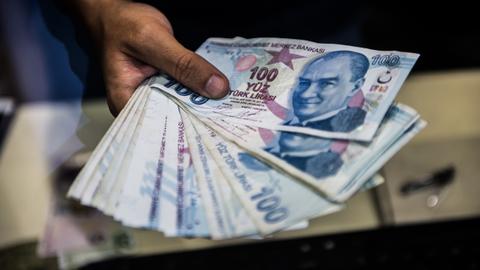 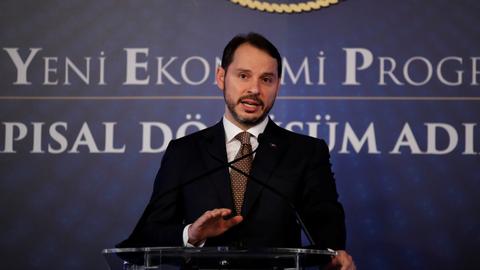 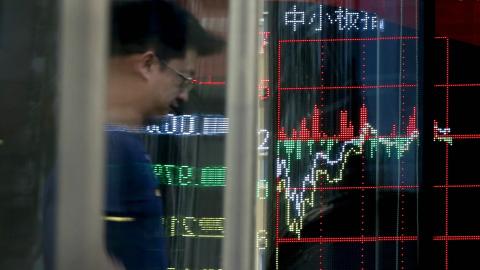