Coordination of countries making efforts to ward off recession has to exceed both the 1930s New Deal and the Marshall Plan, which rebuilt Europe after World War II, says Angel Gurria, the head of the OECD group of advanced economies.

Governments scrambling to defend their own economies against the coronavirus pandemic are being urged to coordinate to ward off a long-term global recession and future waves of infections.

The head of the OECD group of advanced economies said the coordination ought to exceed both the 1930s New Deal and the Marshall Plan, which rebuilt Europe after World War II.

A global recession looks "increasingly likely" in the first half of this year, "and we must act now to avoid a protracted recession", said Angel Gurria, secretary-general of the Organisation for Economic Co-operation and Development.

"Only a sizeable, credible, internationally coordinated effort can deal with the immediate public health emergency, buffer the economic shock and develop a path towards recovery," he said in a weekend statement.

While many governments are unveiling titanic spending packages against the Covid-19 pandemic, exceeding even the 2008 financial crisis, there has so far been no collective action plan from as such as the G7 or G20.

Gurria said governments had to work together to ensure progress on the scientific front including mass testing and vaccine research.

On the economic front, he said authorities should address areas as direct cash help for the self-employed, who in some countries are not receiving the help being offered to those in full-time or salaried jobs.

Amid talk of bailouts for strategic companies, the OECD chief said governments should also extend aid to small and medium-sized companies, especially in services and tourism.

"Everything must be done to earn the confidence of citizens, who felt the weaknesses in our economies before all this began," he said.

Richer governments and their central banks are raising trillions of dollars to combat Covid-19, but concerns are mounting for poorer ones without access to capital markets and adequate health systems.

"If South Africa can't afford to control the virus, it will spread again. No country can afford to keep every other country banned from travelling," Charlie Robertson, global chief economist at Renaissance Capital in London, told AFP.

"So I would argue there has to be a global financing solution to address this virus crisis," he said, urging action from the G7 and G20 nations.

"All the international measures have been taken without any coordination, it is quite unprecedented," he said.

However, under the isolationist US presidency of Donald Trump, talk of global coordination has yet to resonate, and Washington is struggling to bridge its own fissures.

US lawmakers failed on Sunday to agree on a trillion-dollar emergency package to shore up the crumbling American economy.

The global death toll from the virus has surged past 14,400, with nearly a billion people confined and non-essential businesses shut in dozens of countries.

In a BBC interview, Gurria said the belief of G20 policymakers a few weeks ago that the world could enjoy a V-shaped recovery from the pandemic was "wishful thinking". 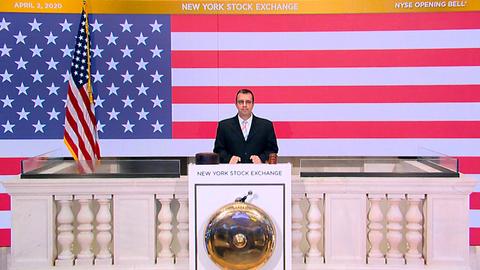 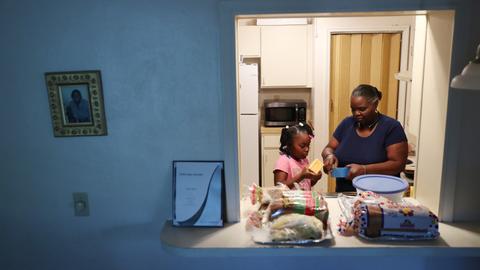 Coronavirus drives 6.65M people in US to file for jobless benefits