Italy joins France in defying the US as countries try to make big tech firms pay a fair share of their income in taxes.

A global struggle to make big tech companies pay their share of tax has become a bit more complicated and intense.

Last week, Italy’s parliament passed a resolution that will make companies such as Google, Amazon, and Facebook pay tax on revenues they generate selling products and services to Italians.

The measure is similar to one France introduced earlier this year. The issue of digital tax has strained relations between the European Union (EU) and the United States, which says most of the companies so far affected are American.

Rome has not named any specific multinational for its three percent digital services tax. But it applies to firms with global revenues exceeding $832m, which invariably include the likes of Google.

At the heart of the issue are complaints by governments that technology firms are not paying proper levels of corporate tax as they use accounting tricks to move profits to tax havens, such as Ireland and Luxembourg.

The unilateral moves by France and now Italy comes at a time when the Organisation of Economic Cooperation and Development (OECD) is trying to convince governments to agree on a common plan of action.

OECD, a grouping of rich countries, unveiled a proposal in October that will allow countries to tax a portion of the global profits of multinational firms notwithstanding where the income is shifted.

Indications are that not all countries are happy with the OECD proposal even though, if implemented, it will revolutionise the age-old tax system.

Up until now, large firms have been taxed in jurisdictions where they have an office or operations.

For governments, it’s easy to tax traditional multinationals as their products such as shampoos, baby milk or car parts, move across the border and have to go through customs.

But a tech firm can sell a ride hailing service or digital advertisement without having any physical presence in the country where the sale is made.

Tech firms such as Google, which rely on sophisticated computer programmes to drive their global businesses, have found ways to lessen the tax load.

Such a mechanism will address the concern of governments, which say multinationals make money in their jurisdictions and then pay puny income taxes elsewhere.

The OECD proposal, which targets the “residual profit” of multinational companies, stops short of this pay-on-the-revenue approach. This has irked countries such as India, a powerhouse in software engineering.

Questions remain over how exactly the taxable profit will be calculated. For instance, if it takes into consideration the sales revenue of a company, the size of the workforce or its physical operations in the country.

A corporate tax on where the companies sell copper or gold won’t help these countries, as the minerals are mostly exported in the shape of concentrate, refined somewhere else and sold to consumers in a third country. 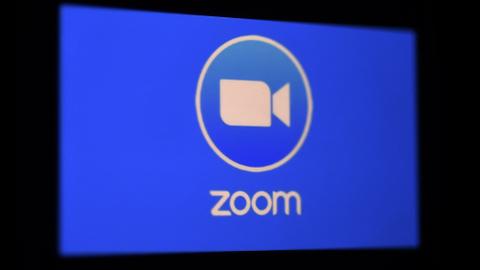