1
Zomato shares soar on market debut to give it a $13.4B valuation
2
Malaysian police steamroll bitcoin machines in crypto crackdown
3
Several dead in two Ecuador prison riots
4
US sanctions Cuba over crackdown on anti-govt protesters
5
Salesforce bets on Slack to make it top workplace software provider

Apple and Cargill, the US technology and agriculture companies, are being heavily impacted by the trade war between Washington and Beijing.

With Apple’s stock market value decreasing to below $700 billion, from its peak of $1.1 trillion in October, the global financial market felt the shockwaves.

Berkshire Hathaway shares decreased by 5.6 percent on Thursday due to its largest common investment in Apple.

Also, grains trader Cargill Inc, one of the biggest agriculture companies in the US, reported a 20 percent drop in its fiscal second-quarter 2019 net earnings on Thursday, as global trade tensions hit the bottom line.

Weak sales at Apple and Cargill may be the clearest sign yet that President Donald Trump’s quest to reset world trade carries costs at home and could isolate the United States as the increasingly fragile engine for global economic growth.

The sharp slowdown in China and weakness elsewhere also threaten to leave US consumers as the chief bulwark against a broader world downturn.

Since Trump came into office, ‘America First’ has been his rallying cry, his base strategy and his justification behind many a decision.

With Trump’s trade policy, the US slapped a 25 percent tariff on $34 billion of Chinese goods in early July. Another round of duties on $16 billion of goods went into effect on August 23, bringing the total amount of products facing a 25 percent charge to $50 billion.

China has fought back with matching tariffs on US exports to China.

In a tit-for-tat tariff war, the Chinese Commerce Ministry announced a 25 percent surcharge on $16 billion-worth of US goods after the US green-lighted the August 23 tariffs.

But the impact of China is enormous. Chinese growth feeds into a variety of global prices such as oil, metals and microchips, driving investment and spending decisions worldwide.

Evidence is piling up that tension between the world’s two largest economies has dampened business confidence and depressed investment.

It could mark a turn from 2018, when many economists and officials said the Trump administration’s higher trade tariffs had yet to seriously hurt US growth. White House Economic Adviser Kevin Hassett said on Thursday that the sharp drop in Chinese economic growth will hit US profits but sales for Apple and other firms should rebound once a trade deal is struck.

The US manufacturing sector has begun to slow down, and the Institute of Supply Management’s survey of corporate purchasing managers on Monday showed the largest monthly decline since the depths of the recession in December 2008. A Dallas Fed quarterly survey of energy firms also showed a marked slowdown at the end of 2018.

“The rest of the world is slowing, especially Europe and China, but the US has enough momentum,” said Mohamed El-Erian, Chief Economic Adviser of asset manager and insurer Allianz. “The problem is policymakers are not sensitive enough to spill-backs (and) market volatility could feed back into economic weakness.”

A simulation by the European Central Bank (ECB) in September 2018 suggested the United States would bear the brunt of diminished trade and of damage to consumer and investor confidence.

“Estimation results suggest that the United States’ net export position would deteriorate substantially,” the ECB said in the study. “In this model, the US firms also invest less and hire fewer workers, which amplifies the negative effect.” 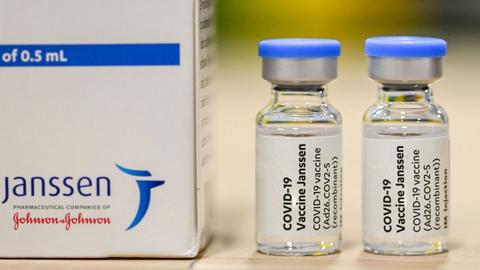 J&J forecasts $2.5B in revenue from Covid vaccine sales during 2021 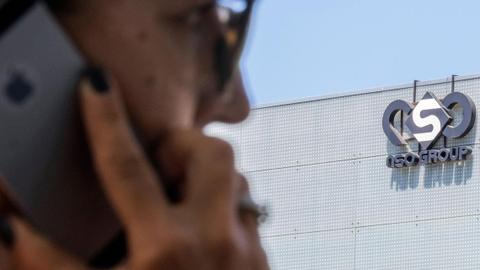 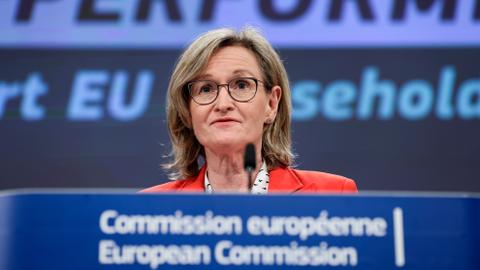 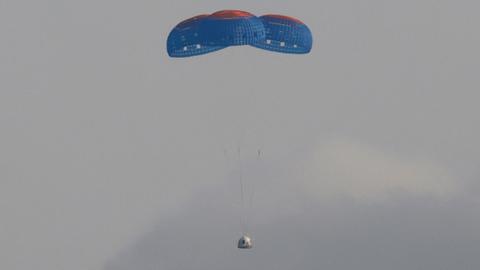 1
Zomato shares soar on market debut to give it a $13.4B valuation
2
Malaysian police steamroll bitcoin machines in crypto crackdown
3
Several dead in two Ecuador prison riots
4
US sanctions Cuba over crackdown on anti-govt protesters
5
Salesforce bets on Slack to make it top workplace software provider