Uber to pay up to $100 million to settle lawsuit

Ride service Uber has agreed to pay up to $100 million to settle a class action lawsuit over whether its California drivers are employees or independent contractors, resolving a major challenge to its business model.

The settlement maintains Uber drivers as independent contractors, even though the lawsuit had alleged that Uber drivers are employees entitled to reimbursement of expenses.

Out of the $100 million proposed payment, $84 million is guaranteed to drivers and $16 million is contingent on an increase in Uber's value.

Uber announced some changes in its business practices, including the institution of a policy for deactivation of drivers, chief executive Travis Kalanick said in a blog post about the settlement.

Uber is "pleased" that the deal "recognises that drivers should remain as independent contractors, not employees," Kalanick said in the post.

The settlement must be approved by a San Francisco federal judge. 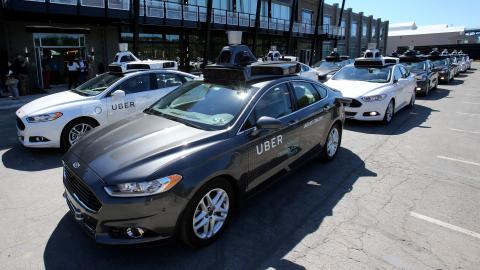 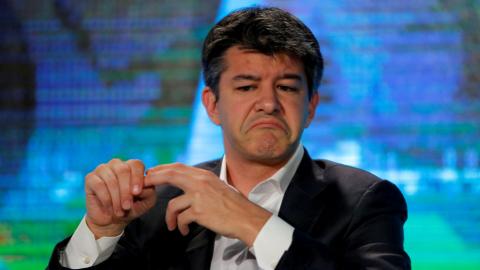 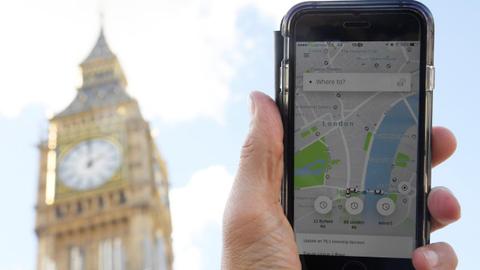 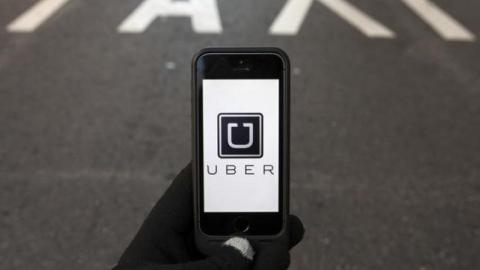