The Dubai-owned P&O Ferries announced it has shed more than one-quarter of its staff in a drastic restructuring to save cash and halted services for the next few days.

Britain has said it is looking at whether P&O Ferries' decision to fire 800 staff with immediate effect was lawful.

"We take this issue very seriously, and we are already looking very closely at the actions that this company has taken to see whether they acted within the rules," a spokesman for Prime Minister Boris Johnson has said on Friday.

"Once we have concluded that then we will decide what the ramifications are."

Unions were protesting at British ports on the same day and demanding the government take action after the major ferry operator fired the crew members to replace them with cheaper contract staff.

Ferry crossings have been canceled, threatening to disrupt the movement of travellers and goods in key routes through the English Channel for days.

The British government expressed outrage at the mass firings — done over Zoom message — but suggested it could do little to reverse them. It provided the company with millions in aid during the Covid-19 pandemic.

Government Minister James Heappey said “P&O has behaved appallingly,” but he did not believe the company’s actions were illegal.

“Ultimately, it is not something the government can stop P&O from doing,” he told the BBC. “Now, the focus will be on supporting those who have lost their jobs.”

Prime Minister Boris Johnson's spokesman, Max Blain, said it was "too early to be definitive” about whether P&O had breached labor laws.

P&O said it had no choice but to cut costs after the pandemic hammered its finances, leading it to post a $132 million (100 million pound) loss last year. 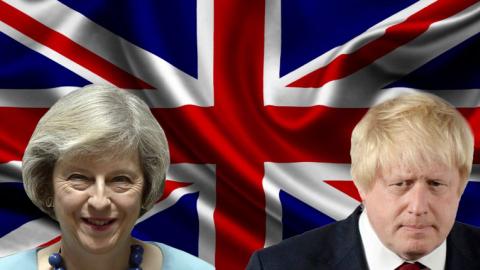 Who will be the UK's next PM? 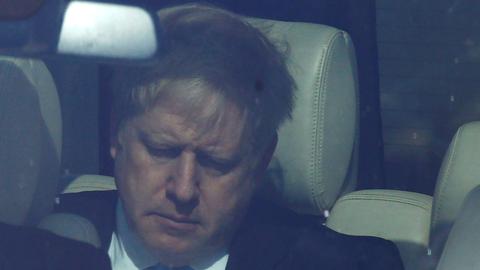