The payment systems giant Visa is operating at "close to normal levels" after it confronted a service disruption that prevented some Visa transactions in Europe.

Payments firm Visa Inc said its systems are operating at "close to normal levels" and the earlier issue affecting users in Europe was "result of a hardware failure".

It comes after the payment systems giant struggled to process transactions in Europe on Friday and said it was rapidly trying to fix the issue.

"We have no reason to believe this was associated with any unauthorised access or malicious event," Visa said in a statement.

The blockage has left some customers stuck at the tills in stores across the continent and queueing at cash machines.

Visa users took to social media to complain and banks tried to explain the situation their customers.

HSBC bank's said: "From what we understand there are still intermittent issues but services are slowly recovering."

"We have been informed that Visa has corrected the outage and transactions are now starting to go through. There is still some intermittency however, we believe this is due to a backlog of transactions," it said.

"We now understand that contactless transactions have a better chance of going through."

It is understood the Bank of England is aware of the issue and is in touch with Visa.

"This is an industry wide issue which is being investigated as a matter of urgency and we apologise for any inconvenience. ATM and MasterCard transactions are not impacted," it said. 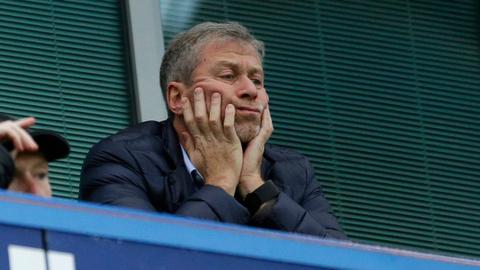