Search engine giant Google and its subsidiary YouTube to pay a record sum for sharing illegally collected personal information from children without their parents' consent.

Google agreed to pay a $170 million fine to settle charges that it illegally collected and shared data from children on its YouTube video service without consent of parents, US officials announced on Wednesday.

The settlement with the Federal Trade Commission and the New York state Attorney General is the largest amount in a case involving the Children's Online Privacy Protection Act (COPPA), a 1998 federal law.

"Yet when it came to complying with COPPA, the company refused to acknowledge that portions of its platform were clearly directed to kids. There's no excuse for YouTube's violations of the law," he said.

US President Donald Trump in early August said his administration is watching Google ''very closely,'' accusing the company of working against his election campaign in 2016 and reelection bid in 2020. 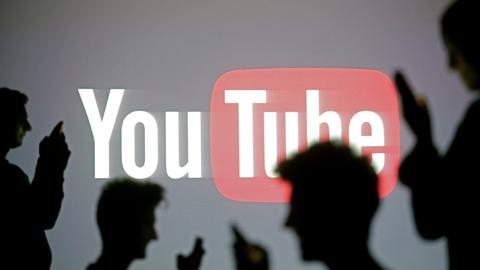