YouTube’s Music Premium service, a paid membership without advertisements, will be made available at $9.99 a month, the company said.

Google's YouTube said on Wednesday it will launch a new music streaming service, YouTube Music, next week and unveil soon a premium service that will charge more for its original shows.

YouTube plans to charge $2 more for its premium service, as it includes YouTube Music service along with its original shows. YouTube Premium will be charged at $11.99 for all new members, the company said.

YouTube Music will be launched in the United States, Australia, New Zealand, Mexico and South Korea on Tuesday. It will be expanded to some other countries in the following weeks. 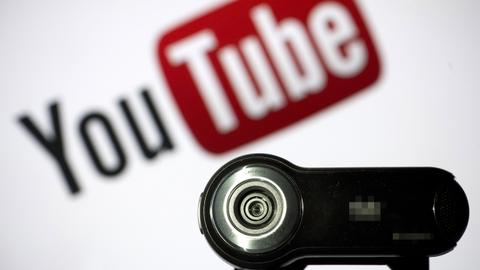