Arsenic in the bedrocks has contaminated tap water in many cities in northern Serbia, as well as in Croatia and Hungary.

Arsenic-contaminated water has been a risk to public health in the Serbian city of Zrenjanin for more than 10 years.

The contamination was first detected decades ago, but officials are still struggling to deal with the scale of the problem.

People in other northern cities and even neighbouring countries, Croatia and Hungary, are also at risk. 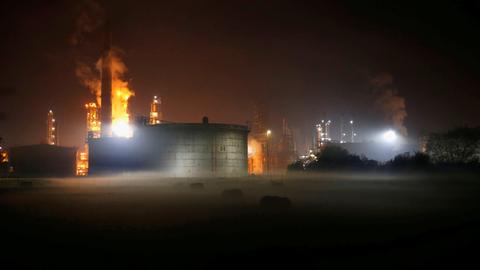