Mayor of Amatrice, one of the worst-hit areas, says "three quarters of the town is gone" as reports of widespread damage come in.

A powerful pre-dawn earthquake that devastated mountain villages in central Italy on Wednesday has killed at least 241 people and left dozens more injured, trapped or missing.

The death toll is expected to rise further as scores of buildings were reduced to dusty piles of masonry in communities close to the epicentre of the quake, which had a magnitude of between 6.0 and 6.2, according to monitors.

The worst hit towns were believed to be Accumoli, Amatrice, Posta and Arquata del Tronto, Fire Department spokesman Luca Cari told Reuters, adding that helicopters would be sent to assess the damage.

"There are still so many people under masonry, so many missing," said Immacolata Postiglione, the head of the Italy's civil protection unit.

She added that rescue teams have reached some of the affected areas.

The hospital in Amatrice was among the buildings that were badly damaged, and patients were moved into the streets.

"The aim now is to save as many lives as possible. There are voices under the rubble, we have to save the people there... There's been a landslide and a bridge might collapse."

"My sister and her husband are under the rubble, we're waiting for diggers but they can't get up here," Guido Bordo, 69, told AFP in the tiny village of Illica, near Accumoli.

"It was so strong. It seemed the bed was walking across the room by itself with us on it," Lina Mercantini of Ceselli, Umbria, told Reuters.

Olga Urbani, in the nearby town of Scheggino, said: "Dear God it was awful. The walls creaked and all the books fell off the shelves."

Residents of Rome, some 170 kilometres (105 miles) from the epicentre, were woken by the quake. A 5.5-magnitude aftershock hit the same region an hour after the initial quake.

Prime Minister Matteo Renzi's spokesman said on Twitter that the government was in touch with the civil protection agency and following the situation closely.

"To hear the mayor of Amatrice say his village no longer exists and knowing that there are children among the victims, is very upsetting for me," he said.

Accumoli mayor Stefano Petrucci fought back tears as he described the scenes as "a tragedy".

"There are people under the ruins, it is not a good situation," he said.

The US Geological Survey, which measured the quake at 6.2 magnitude, said it struck near the Umbrian city of Norcia, while Italy's earthquake institute INGV registered it at 6.0 and put the epicenter further south, closer to Accumoli and Amatrice.

The damage was made more severe because the epicenter was at a relatively shallow four kilometres below the surface of the earth. The last major earthquake to hit Italy struck the central city of L'Aquila in 2009, killing more than 300 people.

David Rothery, Professor of Planetary Geosciences at Britain's Open University, said Wednesday's quake had been similar to the 2009 one.

"Both occurred at a shallow depth, which exacerbates the shaking at the surface," he said.

"Unlike the L'Aquila quake, which was preceded by swarms of smaller quakes and led to claims — unjustified in my view — that the eventual big quake should have been predicted, this one appears to have struck out of the blue."

Italy sits on two fault lines, and is often shaken by earthquakes, usually centred on the mountainous spine of the boot-shaped country. 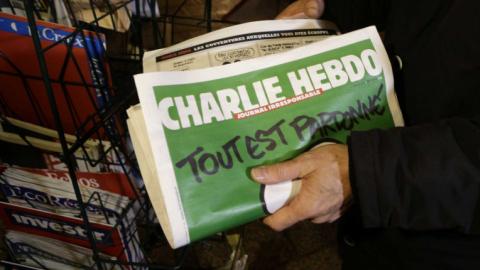 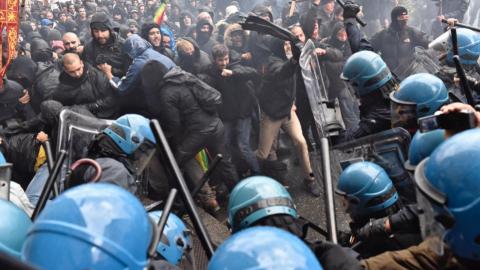 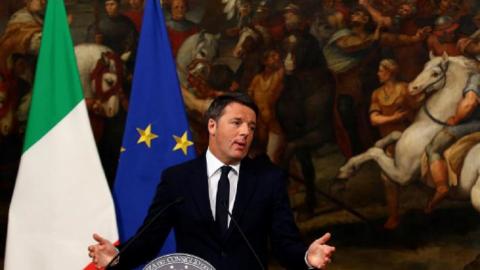