A joint investigation by several media outlets suggest that EU's border and coast guard agency Frontex is engaged in "pushbacks" to drive away refugees in the Aegean Sea to prevent them entering into EU via Greece.

The European Union’s border and coast guard agency Frontex has said that it has launched an internal inquiry after media reports suggested that it is complicit in illegal pushbacks aimed at preventing migrants and refugees from entering Europe through the Greek islands.

Media outlet Bellingcat reported that video and other data suggest Frontex “assets were actively involved in one pushback incident at the Greek-Turkish maritime border in the Aegean Sea, were present at another and have been in the vicinity of four more since March.”

Bellingcat said that while Frontex was not present at the other four incidents, “the signature of a pushback is distinctive, and would likely have been visible on radar, with visual tools common on such vessels or to the naked eye.”

Its findings were part of a joint investigation with Lighthouse Reports, Der Spiegel, ARD and TV Asahi.

Frontex has launched an internal inquiry into suspicious incidents recently reported by the media. So far, no documents or other materials have been found to substantiate any accusations of violations of the law or Frontex Code of Conduct https://t.co/CxQJU1JlvO

“We are looking into the accusations levelled by several news organisations related to our activities at Greece’s external borders,” Frontex Executive Director Fabrice Leggeri said in a statement.

He said that the EU agency does “not tolerate any violations of the fundamental rights in any of our activities.”

“So far, no documents or other materials have been found to substantiate any accusations of violations of the law or the Frontex Code of Conduct by deployed officers,” Leggeri said.

The media outlets said their investigation was based on open source data, including Turkish coast guard video imagery.

Pushbacks are considered contrary to international refugee protection agreements. Under the principle of “non-refoulement,” people should not be expelled or returned to a country where their life and safety might be in danger due to their race, religion, nationality or being members of a social or political group.

Frontex said that its work in the eastern Aegean has been complicated by a dispute between Turkey and Greece over their maritime borders. Greek and Turkish coast guard ships are routinely involved in standoffs and threats in the relatively narrow stretch of water that separates the two countries. 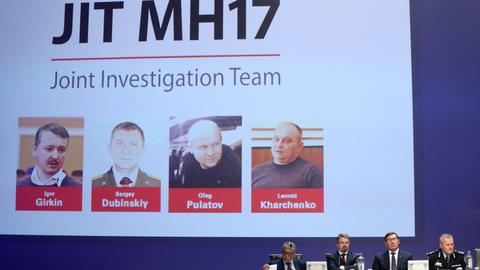 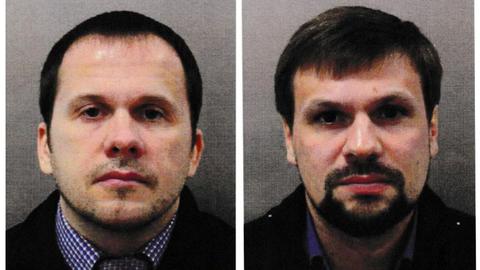