The former prime minister saw his ratings drop after prosecutors opened an inquiry into accusations that he gave large amounts of taxpayers' money to his wife and two children for "fake jobs."

French conservative presidential candidate Francois Fillon on Monday apologised for giving taxpayer-funded jobs to his family members, saying he made an "error of judgment" but vowed to stay in the race for presidency.

Fillon, the former French prime minister, saw his ratings drop after prosecutors opened an inquiry into accusations that he gave large amounts of taxpayers' money to his wife and two children for "fake jobs" as parliamentary assistants.

At a news conference in Paris, Fillon, 62, however, maintained that the jobs given to his family members were genuine and legal.

He said the campaign of "unfounded allegations" against him and his family would not make him abandon his bid for the presidency as the nominee of the centre-right.

"There is no plan B," he said, dismissing reports that other centre-right candidates were being lined up to replace him.

Fillon called the news conference after members of his own party, the Republicans, urged him to quit the race to give the party time to find a replacement candidate.

The stakes are high for France's Right which is battling to return to power after five years of Socialist rule under President Francois Hollande.

Before the scandal surfaced in a weekly satirical newspaper nearly two weeks ago, opinion polls had shown Fillon to be the clear favourite to win the election over the far-right leader Marine Le Pen.

Since then his approval ratings have plummeted.

France is set to hold a two-stage ballot on April 23 and May 7.

TRT World spoke to Paul Smith of the University of Nottingham on the France elections. 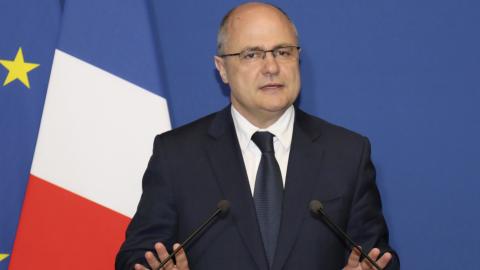 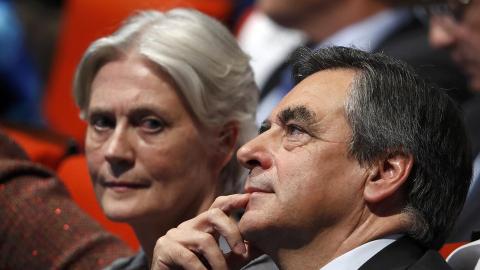 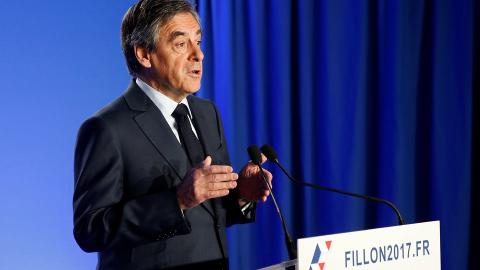 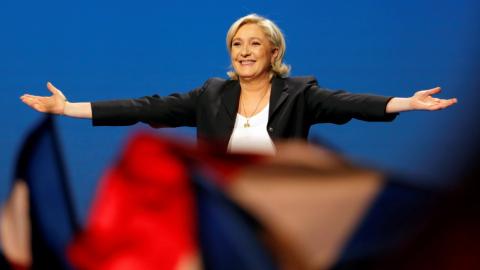