Ireland will vote to repeal the Eighth Amendment of the constitution which recognises the equal right to life of the unborn and the mother. An abortion can only take place in case the life of the mother is at risk.

Ireland will hold a referendum on May 25 on whether to alter its constitution to legalise abortion, Housing Minister Eoghan Murphy announced on Wednesday.

The move follows the Irish Senate voting in favour of holding the poll by a wide margin on Tuesday night.

"I have signed the polling day order, and I can confirm that a referendum on repealing the Eighth Amendment of the constitution and allowing the Oireachtas [Irish parliament] to legislate in this area will be held on Friday 25th of May 2018," Murphy said.

The election of Varadkar, Ireland's first openly gay leader, was seen as a watershed moment on the socially conservative island.

The Eighth Amendment of the Irish constitution recognises the equal right to life of the unborn and the mother.

Abortion is illegal unless there is a real and substantial risk to the life of the mother, and a woman convicted of having an illegal termination faces 14 years imprisonment.

However, women are free to travel abroad for abortions and thousands do so every year, mainly to England.

The Irish parliament has previously rejected proposed legislation to hold a referendum, as well as to relax the laws to allow abortion in cases of fatal foetal abnormality. 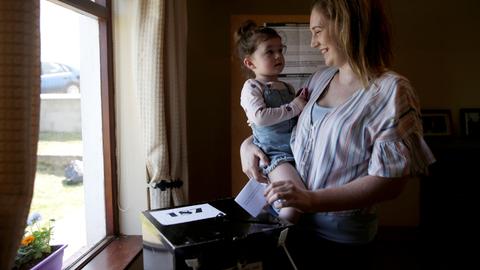 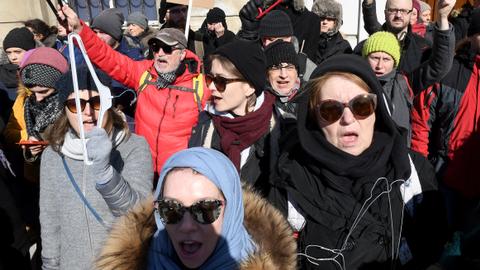