Fifty people were put under criminal investigation, with 13 arrests and 35 house arrests for the Ndrangheta mafia scam in Italy's poorest region, Calabria.

Fifty people were put under criminal investigation, with 13 arrests and 35 house arrests on Thursday, for the complex scam in Italy's poorest region, Calabria, where prosecutors say the Ndrangheta has successfully infiltrated nearly all areas of public life.

Operation "Low Profile," a name originating from the directives given to insiders within the mafia itself, also identified local politicians, accountants, a postal worker and even a retired police lieutenant, prosecutors from Catanzaro court said in a statement.

Who are The Ndrangheta?

The Ndrangheta, considered Italy's richest and most powerful crime syndicate due to their control of most of the cocaine entering Europe, is currently the target of a massive trial in Calabria involving over 300 defendants.

The group is firmly entrenched in nearly all areas of public life in Calabria, where it has proven itself adept at infiltrating local politics and agencies and successfully rigging lucrative public tenders.

Centred around the areas of Crotone and Catanzaro, the fraud scheme involved the issuing of fictitious invoices later used to receive tax credits, prosecutors said.

Eighty-six fake companies were created "with the sole purpose of showing an apparent turnover, in reality non-existent, and allow other companies managed by 'real' entrepreneurs on the market, to evade the internal revenue service," they said.

The companies were managed by Italians with no assets, or Albanians, all in the service of the mafia, who were given a cut of the money saved through the scheme.

Another scam controlled public contracts for personal protective devices such as hard hats, masks and gloves in a scheme involving the complicity of directors and other officials in the local procurement and contracts office and a member of the commission overseeing procurement.

Among those under house arrest is Francesco Talarico, the Calabrian regional government's finance minister who is regional secretary of a small Christian Democrat party, UDC.

He is suspected of having accepted "a package of votes" promised by the Ndrangheta during the legislative elections of March 2018, in exchange for help obtaining public contracts.

A better-known politician, Lorenzo Cesa, the UDC's head who has twice been elected to the European Parliament, is suspected of "mediation" between Talarico and the Ndrangheta, prosecutors said in the statement.

Cesa, whose name was not included in the suspects list from prosecutors, denied any involvement on Thursday, saying he had asked to be heard "as soon as possible by the competent prosecutor," according to Italian media. 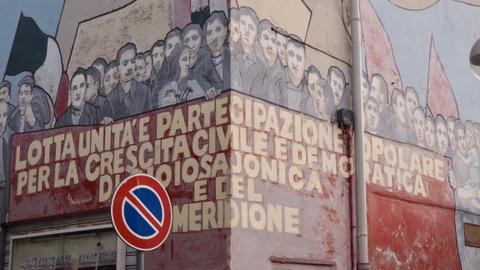 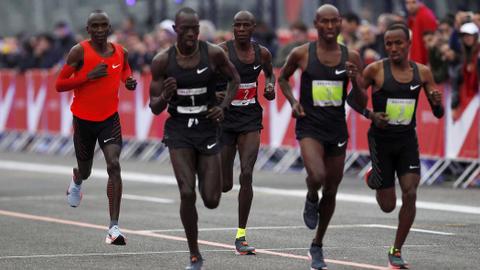 Trieste half marathon in racist row after banning African competitors 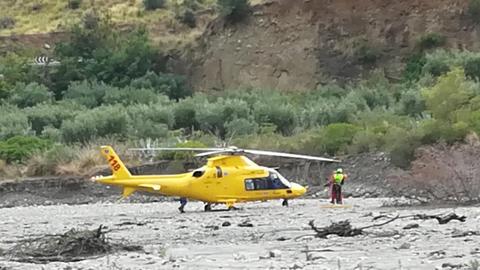