Begum left the UK to join Daesh when she was 15 but now wants to return. Her British citizenship was revoked on security grounds.

British judges have ruled that Shamima Begum, a London schoolgirl who travelled to Syria to join Daesh, should be allowed to return to the United Kingdom to challenge the removal of her British citizenship.

Shamima Begum was one of three east London schoolgirls who travelled to Syria in 2015. She resurfaced at a refugee camp in Syria and told reporters she wanted to come home but was denied the chance after Former Home Secretary Sajid Javid revoked her citizenship.

He argued that she was Bangladeshi by descent and could go there.

She challenged the decision, arguing she is not the citizen of another country and that Javid’s decision left her stateless.

“Ms Begum is not afraid of facing British justice, she welcomes it,'' her lawyer, Daniel Furner, said in a statement after the ruling on Thursday. “But the stripping of her citizenship without a chance to clear her name is not justice, it is the opposite.”

Bangladesh's foreign minister has also said he would not consider granting her citizenship.

READ MORE: What Shamima Begum's case says about the future of Muslims in the UK

Court of Appeal judges said that the only way Begum would be able to have a fair and effective appeal of that decision would be if she was to be permitted to come back the UK.

“I have reached the firm conclusion that given that the only way in which she can have a fair and effective appeal is to be permitted to come into the UK to pursue her appeal,” judge Julian Flaux wrote in a ruling.

“Fairness and justice must, on the facts of this case, outweigh the national security concerns ... I consider that Ms Begum’s claim for judicial review of the decision of Special Immigration Appeals Commission ... succeeds.”

Human rights group Liberty welcomed the decision, saying: "the right to a fair trial is not something the government can take away on a whim."

"It is a fundamental part of our justice system and equal access to justice must apply to everyone."

The Home Office called the ruling "disappointing" and said it would seek permission to appeal. 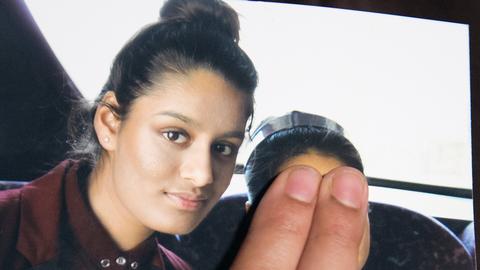 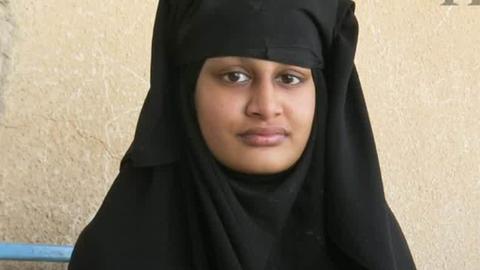