Conservation groups say the illegal wildlife trade is the fourth largest criminal activity in the world and countries around the world are trying to tackle the issue.

Prince William and US Attorney General Jeff Sessions have called for the international community to crack down on trafficking that is driving elephants and tigers to extinction.

The Illegal Wildlife Trade conference drew royals, presidents and ministers from 80 nations to London on Thursday to debate how to save endangered animals and better track financial transactions from wildlife smuggling gangs.

"It is heartbreaking to think that by the time my children, George, Charlotte and Louis are in their 20s, animals, rhinos and tigers might well be extinct in the wild," Prince William said.

Sessions came to London as head of a US team spearheading global efforts to fight transnational criminal gangs whose wildlife trafficking business is broadly estimated to be worth between $17 billion and $26 billion (14.7 and 22.5 billion euros).

"The only time criminals care about borders is when they hide behind them. It's our job to stop them," Sessions said.

"We cannot allow the illegal extermination of entire populations of species."

Prince William on Wednesday signed up 20 of some of the world's largest banks to a commitment to better track financial transactions from illegal wildlife trade networks.

In a statement, the banks said they "will not knowingly facilitate or tolerate financial flows that are derived from illegal wildlife trade and associated corruption."

The international security community must realise that "wildlife is the most visible data point ... that could lead us to other threats topping the priority list," she said.

"It's about attacking the enablers instead of the facilitators of wildlife crime," World Wildlife Fund's crime initiative leader Rob Parry-Jones told AFP. "These things do gradually build a certain momentum and political will." 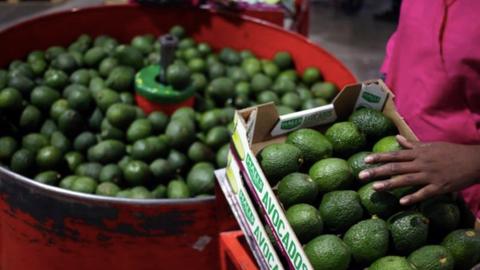 Avocados banned from some UK cafes over environmental concerns 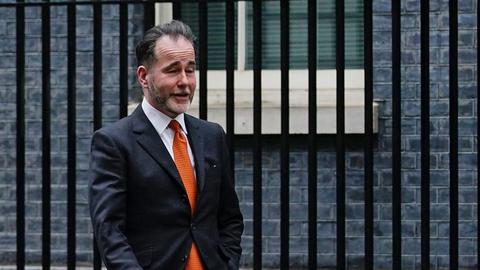