Macron 'failed' to contain rise of right-wing in France

President Emmanuel Macron has told France Inter radio that he did not manage to stem the rise of right-wing politics in France as he seeks re-election at the polls this month.

French President Emmanuel Macron, who is seeking re-election, has confessed his failure to contain the rise of right-wing extremists under his presidency, five days before the first round of voting for the presidential election begins.

Responding to a question on his share of responsibility for the rise of the right-wing, Macron told France Inter radio on Monday: "I did a lot of mea culpa...I did not manage to stem it. But I think that I have not, during these five years, tried to dodge the subjects.”

Defending his years in the Elysee, Macron said he led the government in a difficult time marked by the disruption of society.

He pointed to the disturbances caused by the Covid-19 pandemic, ecological changes, the geopolitical crisis, fake news and misinformation on social networks creating doubts about human consciousness.

“All this has led to fears in our society and those who play with fears are rising and I have not succeeded in stemming it," he acknowledged.

The left-wing opposition has accused his government of engaging in autocratic politics like targeting Muslim minorities, regulating immigration and strengthening police laws.

READ MORE: Why is the French left in tatters?

While campaigning for the election in 2017, Macron had promised to do everything in power to curb the popularity of the right-wing extremes.

The right-wing politics, known to champion white nationalism, anti-Muslim sentiment as well as anti-immigrant and anti-refugee sentiments, has witnessed a sharp rise in France.

The Interior Ministry estimated a 16 percent jump in racist incidents in 2021 compared to the offenses recorded in 2020.

The latest poll by the French Institute of Public Opinion has forecast a clash between Macron and Le Pen in the second round of voting.

The top three contenders in the first round of voting on April 10 are Macron (28 percent votes), Le Pen (21.5 percent), and socialist candidate Jean-Luc Melenchon (15 percent).

READ MORE: Macron calls for 'mobilisation' at first rally ahead of presidential vote 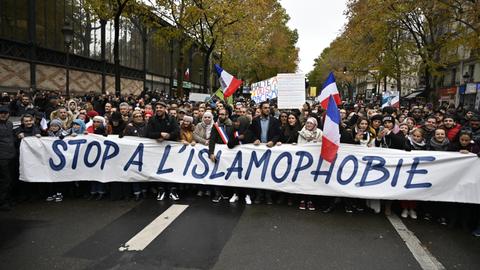 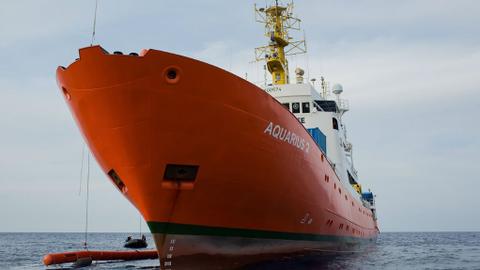 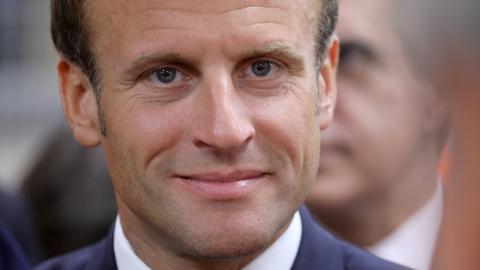