More than 700 trains cancelled in Spain due to strike

The strike will disrupt scores of summer travellers as the most Spaniards take their summer breaks in August.

Spanish national rail operator Renfe has cancelled hundreds of trains on one of the busiest travel days of the year due to a strike over staffing levels.

The company said more than 700 scheduled services wouldn't operate on Wednesday when many people are heading off on their summer vacation.

The walkouts are held in two periods of four hours each. The government stipulated that a minimum number of services must run on each day of the strikes.

The workers' federation argues that a shortage of staff is leading to overwork and lower service quality. It says some 14,000 people work for state-owned Renfe. 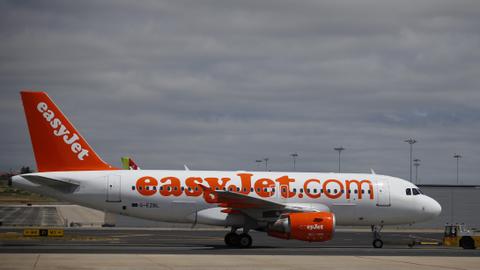 Airport strike prompts cancellation of flights to and from Lisbon