Host of the summit, British Prime Minister Boris Johnson said there was far more that unites NATO states than divides them.

After a shaky start to the 70th-anniversary summit of NATO in London, the leaders of the alliance left largely on a positive note.

The landmark gathering was marred before it started with French President Emmanuel Macron’s comments that the organisation was undergoing a “brain death”.

Topics of concern included the issue of how much each member should be spending on defence, as well as disagreements over the situation in Syria.

Turkish President Recep Tayipp Erdogan has stressed Ankara’s recent operation in the country’s north was aimed at countering PKK-affiliated YPG terrorists and establishing a safe zone for refugees to return to but European states including France continue to support the group.

“I'm very happy that we had a very useful meeting yesterday with British Prime Minister, Chancellor Merkel and President Erdogan,” Macron said, explaining that the leaders had agreed on the need to resolve the war in Syria, address the refugee crisis, and continue the fight against Daesh.

Johnson also said that the talks had gone well, when he was asked about Turkey’s recent anti-terror operation, he said:

"We had a very good discussion about that yesterday afternoon. And clearly, it's very important that the alliance stays together. There is far more that unites us than divides us. I think one thing every leader here is absolutely resolved on and that is the vital importance of NATO for our collective security."

Earlier, US President Donald Trump also verbally sparred with his French counterpart, calling the latter’s remarks “nasty” but later stressed that the relationship between their countries was a “very good one”.

The Republican leader called Trudeau “two-faced” and cut his trip short. Nevertheless, in his subsequent tweets, Trump hailed the success of the summit.

“The Fake News Media is doing everything possible to belittle my VERY successful trip to London for NATO. I got along great with the NATO leaders, even getting them to pay $130 Billion a year more, & $400 Billion a year more in 3 years. No increase for US, only deep respect!” 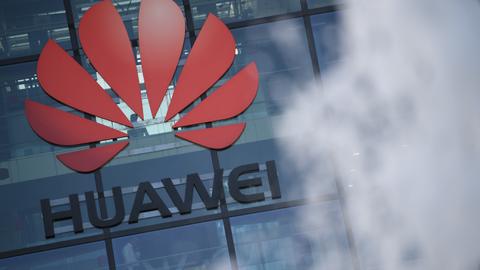