Britain's Queen Elizabeth II gave Royal Assent on Thursday to a bill empowering Prime Minister Theresa May to trigger Article 50 of the EU's Lisbon Treaty and begin the process of taking the UK out of the European Union.

May said she will send a letter to the European Council informing them of Britain's decision to leave the bloc by the end of March, following a majority vote for Brexit in last year's referendum.

The announcement, made in parliament by speaker John Bercow, confirms that May can begin divorce talks at any time, although her spokesman hinted on Monday that any such decision was likely to come towards the end of the month rather than in the coming days. 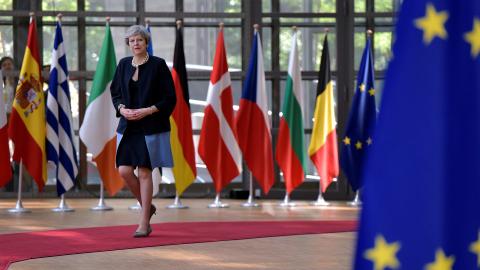 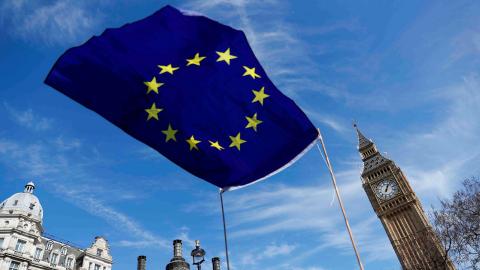 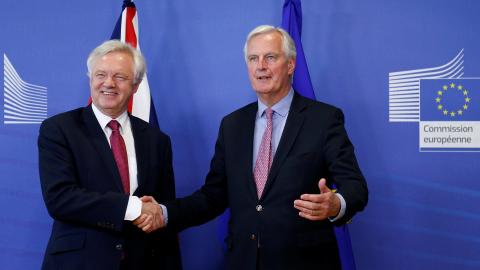