Demonstrations call on governments and international community to take punitive actions against Israel for its 11-day bombing of blockaded Gaza in which nearly 250 Palestinians were killed and hundreds wounded.

Demonstrations have taken place across the world to demand governments to initiate punitive actions against Israel after its bloody aggression killed nearly 250 Palestinians in blockaded Gaza, many of them children and women.

Israel's 11-day bombardment of the besieged Palestinian territory finally ended on Friday after it capitulated to international pressure to agree to a ceasefire with Gaza's governors Hamas.

The indiscriminate air strikes by Israel razed or badly damaged hundreds of buildings in the impoverished enclave which is already struggling to cope with the challenges of years of Israeli blockage and the coronavirus pandemic.

On Saturday, rallies took place in Australia, Yemen, Britain, France, Germany, Bosnia while demonstrations are planned in US as well.

Thousands of demonstrators marched through London and other British cities to protest against Israeli air strikes.

Protesters called for sanctions on Israel during the march in London.

Some were draped in Palestinian flags and set off green and red smoke flares. Others carried banners declaring "Free Palestine", "Stop bombing Gaza" and "Sanctions on Israel".

TRT World's Mehmet Solmaz said there were more than 100,000 protesters in London who were demanding "solid steps" from UK against Tel Aviv despite an ongoing ceasefire between Israel and Palestine.

UK has so far refrained from condemning Israel's bombardment of Gaza but people have come onto the streets of London to demand government action on the indiscriminate violence. TRT World's Mehmet Solmaz has more pic.twitter.com/HqvxNd6pxK

Thousands of people came out in the French capital Paris to show support for Palestinians.

The demonstrators called on President Emmanuel Macron's government to take action against Israel for its barbaric violence on Palestinians in blockaded Gaza.

Hundreds of demonstrators took to the streets of Adelaide before gathering before outside the Parliament House.

"We need to remember that just because they announced a ceasefire doesn't mean it's over. It will never be over until Palestine is free," said Jana Fandi, a member of Australian Palestinian community at the rally.

A similar protest was held in Sydney where thousands of people filled the Hyde Park and later marched through the streets, chanting and waving banners.

"Palestinians continue to face violence from Israeli occupation forces and it's not going to end until the occupation comes to an end," Palestine Action Group activist Dalia Al-Haj Qasem said.

A rally was held in the Bosnian capital Sarajevo where people said they called on the international community to punish Israel for its deadly air strikes in Gaza.

Thousands of people gathered for a demonstration in solidarity with Palestinians and protest against Israeli aggression on Gaza, in Taiz, Yemen. 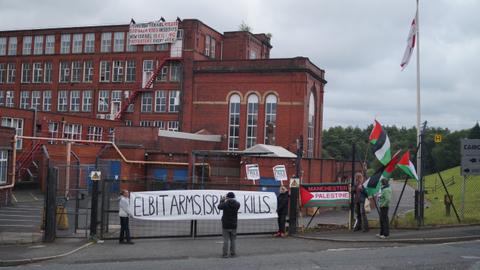 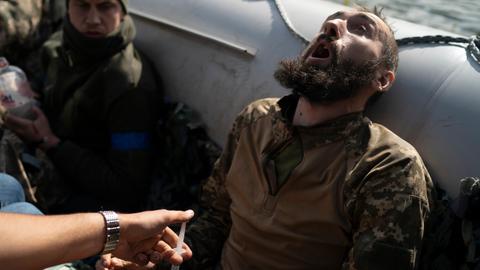 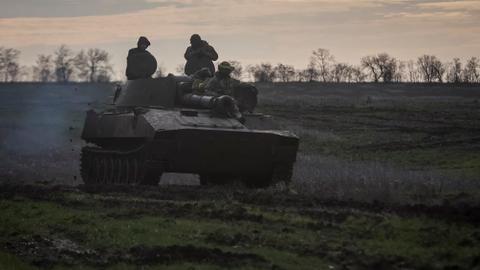