Spain's acting Industry Minister Jose Manuel Soria said on Friday he was resigning with immediate effect after he was allegedly linked to offshore dealings after being named in Panama papers.

Soria has denied all wrongdoing, but said he was stepping down to limit any damage to the caretaker government, the People's Party (PP), following revelations of alleged links to an offshore company in the British island of Jersey.

The resignation comes amid discussions of a second general elections in June after an inconclusive December vote.

According to the latest pools PP is gaining ground, despite a string of corruption scandals involving regional politicians this year.

Soria denied his involvement in an offshore company revealed by the Panama Papers after two Spanish news outlets said they had documents proving he headed an offshore firm with his brother.

Leaks from the Panama-based law firm Mossack Fonseca have embarrassed several world leaders and shone a spotlight on the shadowy world of offshore companies by revealing the financial arrangements of prominent figures.

The files, which contained the details of clients around the world, prompted Sigmundur David Gunnlaugsson, the prime minister of Iceland, to quit, put British Prime Minister David Cameron under pressure over his family's financial affairs, and sparked calls in Ukraine to investigate President Petro Poroshenko.

The revelations included details of offshore companies belonging to Sergei Roldulgin, a famous Russian cellist who was a childhood friend of Putin and is godfather to his eldest daughter, Maria.

On Thursday, OECD chief Jose Angel Gurria announced that Panama will adopt international tax reporting standards. He defined the turnaround as the beneficial impact of the Panama Papers controversy. 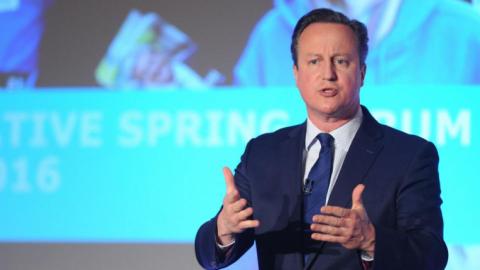 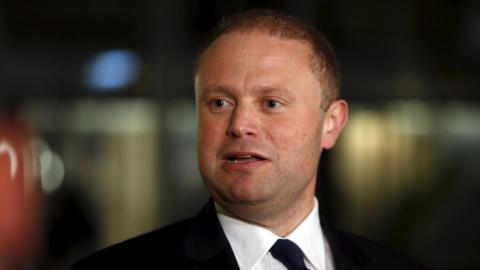