A TikTok feature that allows users to add another person's audio to their videos is being used to promote misleading content about Covid-19 vaccines, a think tank has said in a new report.

The London-based Institute for Strategic Dialogue analysed 124 videos that used speech from four original TikTok videos, including two that were removed by the company for breaking its Covid misinformation rules, to push misinformation and stoke fears about vaccine side-effects.

"There's a part of the content which is still able to travel," said Ciaran O'Connor, an analyst at the counter-extremism think tank.

He likened the spread of misinformation though TikTok's "Sounds" feature to WhatsApp audio messages that proliferated during the pandemic.

Viral trends where users create their own videos by riffing off the same music or speech clip are a central part of TikTok.

The popular social video platform, which saw explosive growth during the pandemic, said it reviews the audio of rule-breaking videos and may prevent these being used as Sounds by other users.

It said these cases were caused by human content moderation errors. It also said Sounds can be reported on the app.

Audio from one video of a user implying the Covid vaccine's fast development made it unsafe and making misleading comparisons to other illnesses has been used in more than 4,500 videos, ISD found.

TikTok said it had previously limited the distribution of videos using this Sound, rather than remove it completely, as it was only deemed to be potentially misleading. Even so, the top 25 videos on the TikTok page for this Sound have been viewed a total of 16.7 million times.

ISD found many of the videos used the Sound to signal support for the statement.

TikTok said it took down some of the videos using the Sound and made the Sound more difficult to find in searches after reviewing the report's findings. It removed the three other Sounds identified in the report.

READ MORE: Tiktok, Covid bubbles and body image: Why eating disorders are on the rise

"We strive to promote an authentic TikTok experience by limiting the spread of misleading content, including audio, and promoting authoritative information about Covid-19 and vaccines across our app," a TikTok spokesperson said.

ISD found the app had added labels directing to authoritative Covid information on only two of the 124 videos.

The company said this was because labels were only added on videos with specific hashtags. 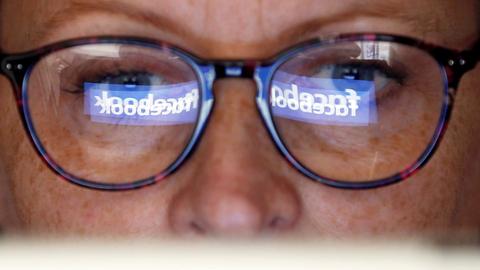 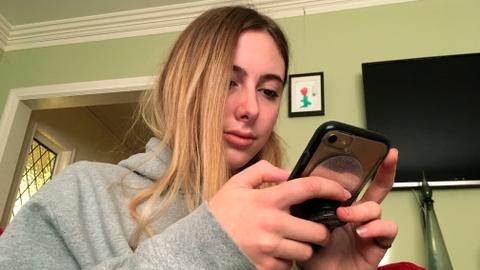