Vojislav Seselj is accused of war crimes during the former Yugoslavia's bloody conflict in the 1990s. But the sentence will have no impact on him as he had already served a dozen years in prison before returning to Belgrade in 2014.

A United Nations court has partly overturned the acquittal of Serbian ultranationalist Vojislav Seselj on war crimes and sentenced him to 10 years imprisonment.

Seselj, accused of persecution, murder and torture during the former Yugoslavia's bloody conflict in the 1990s, was acquitted in 2016 of nine war crimes and crimes against humanity charges.

But because he had already been in prison for almost a dozen years before returning to Belgrade in 2014, Wednesday's sentencing will have no practical impact on him.

Seselj told the Associated Press on just prior to the reading of the verdict in The Hague, the Netherlands that "I don't care about the ruling. Now I'll go and have a siesta."

The prosecution had said that acquitting Seselj would have damaged the war crimes tribunal's legacy.

Seselj denies the allegations and in particular making two speeches highlighted by prosecutors in the indictment.

In one address, prosecutors say he encouraged Serbs "not to spare a person" at the siege of the Croat city of Vukovar.

In another address a year later, he allegedly described Muslims as "excrement" in the Serbian town of Mali Zvornik.

"Lies," Seselj told AFP earlier this month, adding he did not regret his role in the conflict.

"We will never give up the idea of a Greater Serbia," Seselj said, adding his extreme right-wing Serbian Radical Party exists "to unite within the same state all the territories where the Serb people live".

In 2016, the judges in a split ruling said prosecutors had failed to prove "that there was a widespread and systematic attack against the non-Serb civilian population".

Although crimes were committed, Seselj was found not to be the "hierarchical superior" of his paramilitary forces after they came under the control of the Serbian army.

But prosecutors say the judges failed to give "sufficient reasons" for their conclusions.

The ruling was also heavily criticised by law experts, historians and in an unusually strong minority opinion by fellow judge Flavia Lattanzi.

"In the light of the fundamental errors," prosecutors urged appeals judges to quash the ruling and find Seselj "guilty as charged", sentence him, or to order a retrial.

Seselj remains defiant though. Asked whether he thought Serbia would hand him back to the court if his acquittal is overturned, he said: "You have to ask the authorities. Until now they did not want it. Neither for me, nor my collaborators." 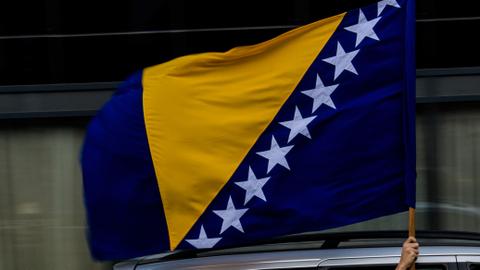 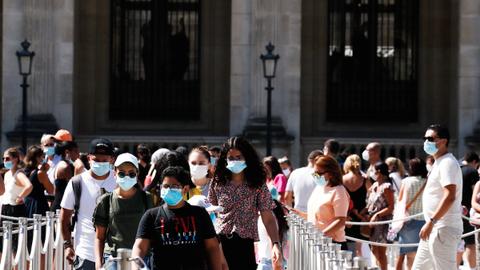