Finland and Sweden, the two nordic countries that recently applied to join the military alliance, will also join the annual BALTOPS 22 drill.

Some 40 warships of NATO member countries have arrived in the Swedish capital Stockholm for NATO’s BALTOPS 22 exercises.

The drills are set to start in the Baltic Sea on Sunday.

“Fourteen NATO allies, two NATO partner nations, over 45 ships, more than 75 aircraft, and approximately 7,000 personnel will participate in the 51st iteration of the premier maritime-focused exercise from June 5-17," NATO said in an earlier statement.

Among the participants will be Türkiye, Belgium, Bulgaria, Denmark, Estonia, Finland, France, Germany, Latvia, Lithuania, the Netherlands, Norway, Poland, Sweden, the UK, and the US.

Meanwhile, as NATO partner nations, Finland and Sweden will also participate in the drill. Both the countries recently applied to join the military alliance.

This year, Sweden will host the BALTOPS 22 exercise, which was initiated for the first time in 1972.

BALTOPS is an annual exercise that visibly demonstrates NATO's commitment to preserving regional peace and security by exercising a team of international forces that can rapidly respond in a time of crisis, according to the alliance.

READ MORE: Türkiye to NATO chief: Our security concerns based on legitimate grounds 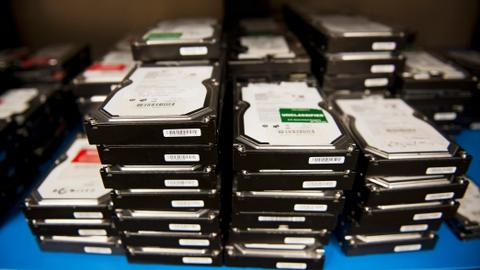